Kurdistan's President to the Kurdish writers: we support you by all means 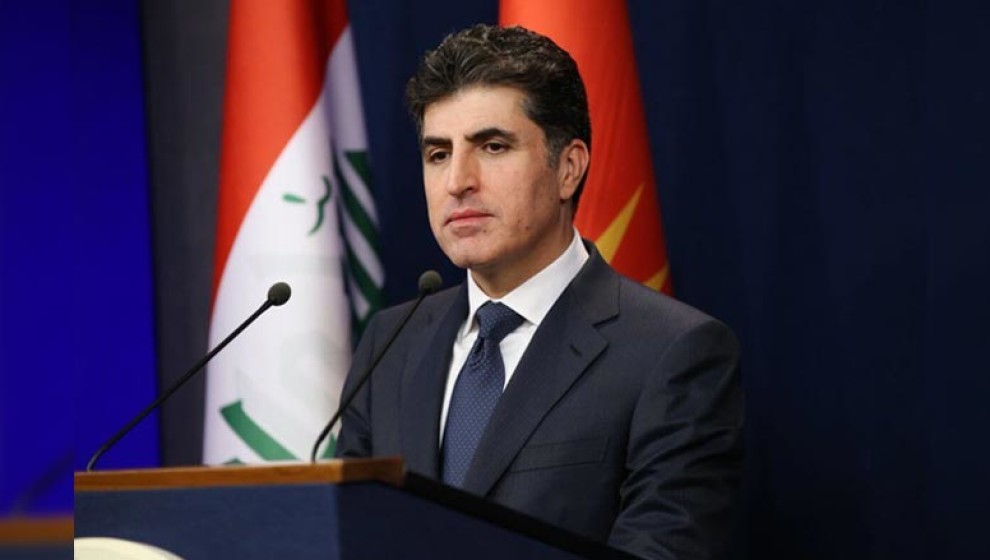 Shafaq News/ On Thursday, the President of Kurdistan Region, Nechirvan Barzani, sent a cable of congratulations to Kurdish Writers Union on their 52nd anniversary.

"On this glorious anniversary, we appreciate your discreet and militant more-than-half-a-century struggle. This organization (Kurdish Writers Union), rich in products, has provided continuous service to Kurdish literature, language, and culture. and in the struggle fields, was a model of courage and a symbol of confronting injustice and oppression, and has always been on the side of the people and nation." Barzani said.

"For our present and future, we look forward to the Kurdish Writers Union and all Kurdish writers and scholars to play their effective role in developing the sense of belonging to the homeland, building human and freedom, and protecting the identity and heritage of the Kurds and Kurdistan."

"we will be their helper and supporter by all means." The Kurdish President added.

"On this occasion, we salute the immortal memory of the martyred writers, who were writing about the struggle and defending freedom and the rights of the people, and they sacrificed their pure souls maintaining their positions... A greeting to the pure souls, to all writers who have dedicated their lives to serving the Kurdish word and cultural and heritage progress for the people of Kurdistan." He concluded.