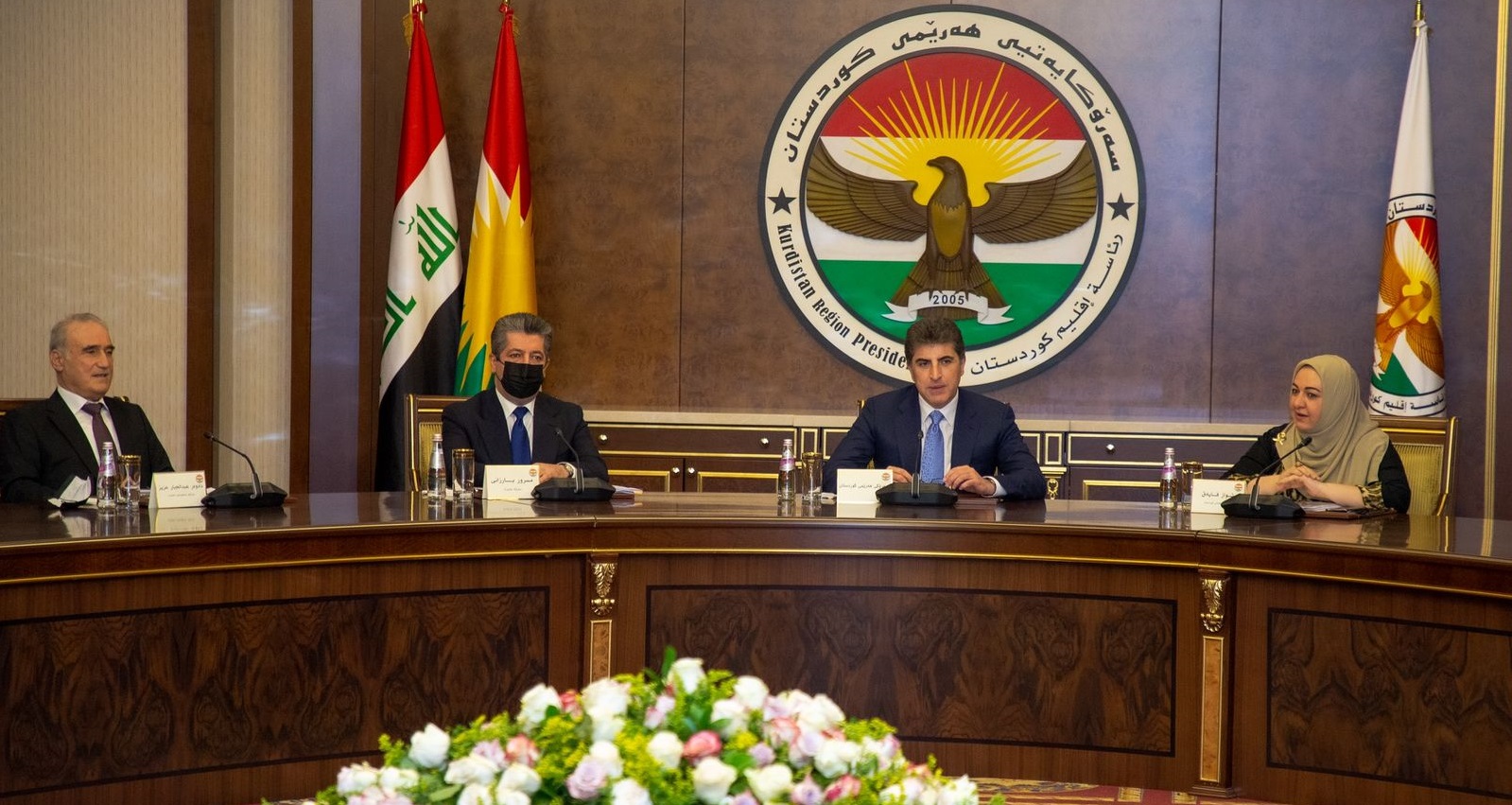 On February 15, the Iraqi Federal Supreme Court ruled that the natural resource law passed by the Kurdistan Regional Government in 2007 is unconstitutional, potentially upending the region’s oil and gas industry. Ruling that KRG oil exports and contracts with international oil companies are illegal, the court granted the federal government the right to annul such contracts, claim ownership of KRG oil, and hold Erbil liable for past oil revenues against budget allocations received from Baghdad.

The communique said that the ruling is  "contrary to the text, spirit, and principles of true Federalism, and a flagrant violation to the rights and prerogatives of the Kurdistan region."

"[The court's ruling], in a passive way, is an unconstitutional amendment to the constitution because it stripped a constitutional prerogative from to region's and annexed it to the federal authority," it elaborated, "this contrasts the Federal Court's terms of reference and a retreat from Federalism."

The four officeholders said that the court cited two central laws from 1976 and 1985 to justify their decision. "However, these laws do not get along with the principles of the 2005 constitution that changed the governance in Iraq to Federalism and distributed the authority between the regions, governorates, and the federal authority."

"Aside from [the fact that it] undermines the constitution and Federalism, personal purposes stand behind. It is not impartial," the communique read.

The meeting called for forming a new Federal Supreme Court in accordance with the provisions of Article 92 of the Iraqi constitution and establishing constitutional institutions to materialize a federal entity.

The communique said that the Presidency of Kurdistan, along with the legislative, judiciary, and executive bodies to protect and defend the constitutionality of the region's rights.