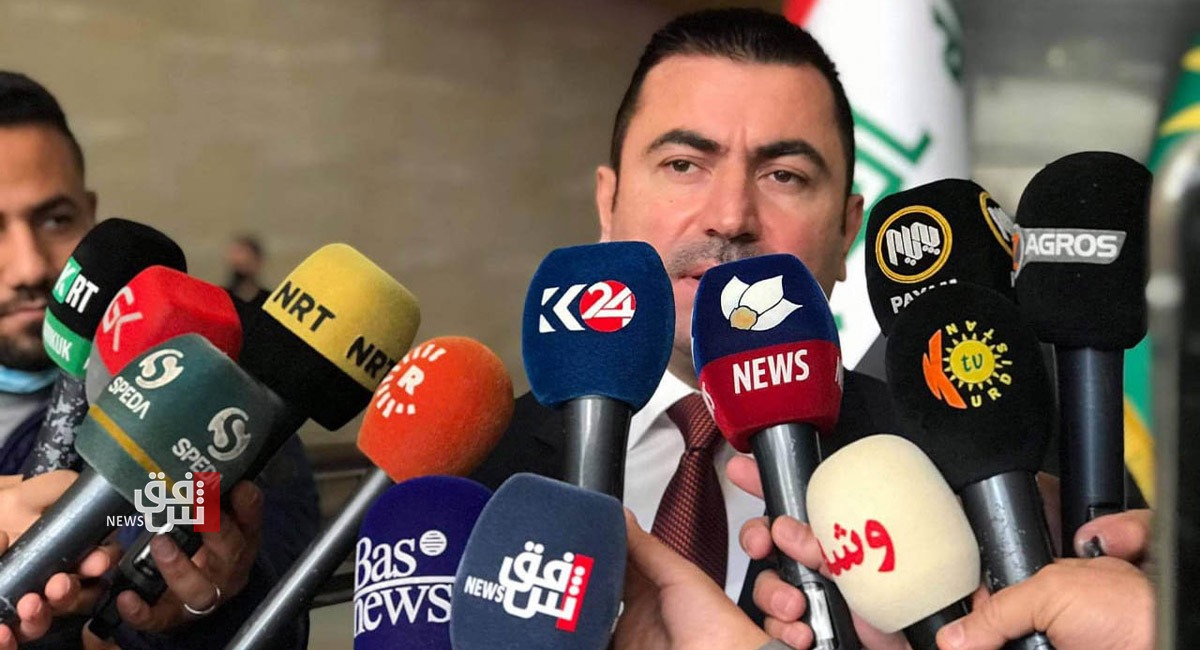 Shafaq News/ Kurdistan's Minister of Planning, Dara Rachid, said on Tuesday that the Region hosts more than 700 thousand Internally Displaced Persons (IDP) from all over Iraq.

In a presentation on the population situation in the Region, Minister Rachid said that the displacement of more than 1.5 million persons into Kurdistan since 2014 has burdened the Region's government and society, indicating that 700 thousand Iraqi IDP did not repatriate.

"18 years after the fall of Saddam's regime, Iraq was unable to conduct a census," he said, "this prompted the government to use alternative methods to do the official polls."

Kurdistan harbors the components of Iraq who are "feeling violence", Official says

Child dies from a fire in an IDP camp in Kurdistan