Kurdistan covers 60% of the local market's need of Fish 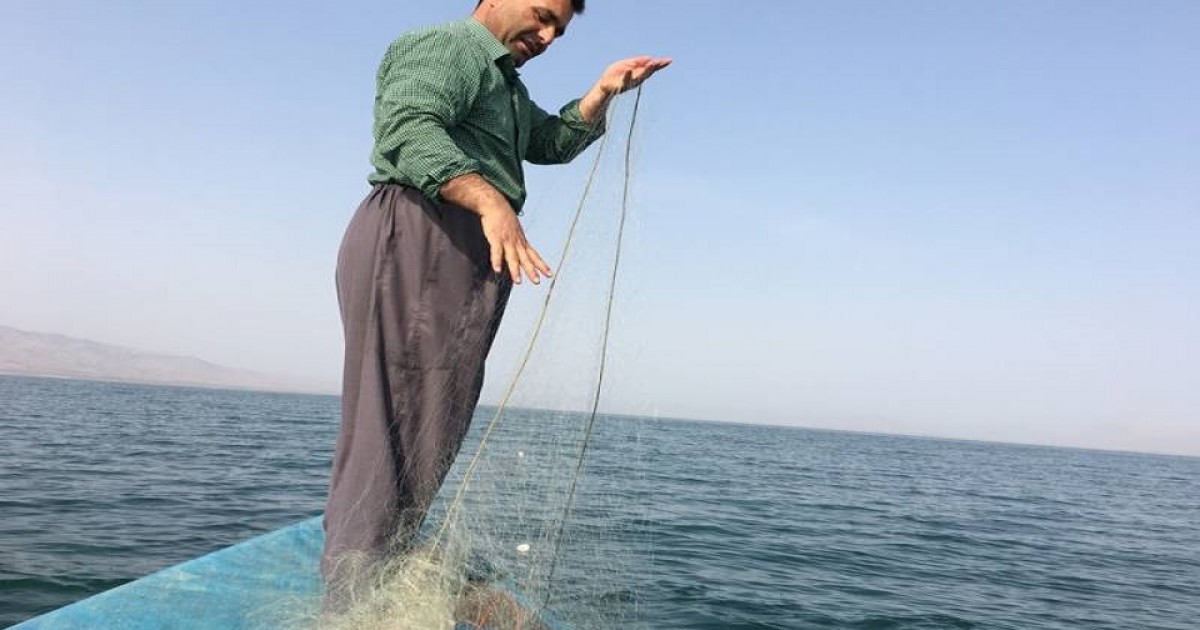 Shafaq News / The Ministry of Agriculture and Water Resources in Kurdistan released this morning, Tuesday, 120,000 fish fingers in the Darband Lake in the Rania district, Raparin.

Agriculture and water Resources Minister Bikard Talabani said in a press conference, “within the framework of developing fish trade as a good resource for financial revenues in the region, 120,000 fingerlings were released into that lake.”

She added that fisheries are important as an economy sector, and there is demand for it, so the Ministry of Agriculture and Water Resources seeks to develop it ,” indicating that “fish production covers 60% of the local market's need, and 40% is imported from abroad.”

And she continued that the ministry is studying the introduction of fish production within the food processing sector through canned meat.