Kurdistan can be a major exporter of food products, DPM says 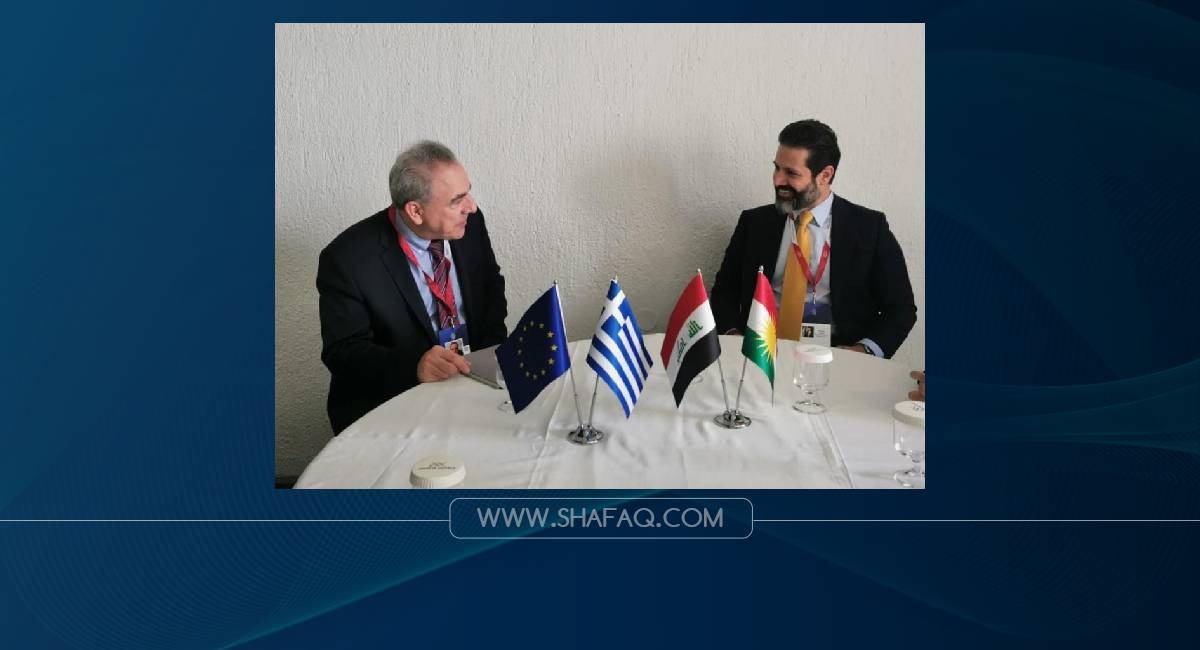 Shafaq News/ The Kurdistan Region can serve as a major supplier of food products to its neighbors, Deputy Prime Minister Qubad Talabani said on Thursday.

Talabani's remarks came during a meeting with Greek National Security Advisor, Thanos Dokos, on the sidelines of the Delphi Economic Forum in Greece.

A readout issued by his office said that Talabani discussed with Dokos a spectrum of "crucial" issues of mutual interest, including terrorism and food security.

Talabani said that Kurdistan have the capacity to be the region's "food basket", welcoming foreign investments in the region's agricultural sector.

The meeting discussed the ties between Greece and the Kurdistan Region, the statement said, laying emphasis on the need to boost cooperation prospects between the two countries.

Talabani: Kurdistan is a safe environment for investment