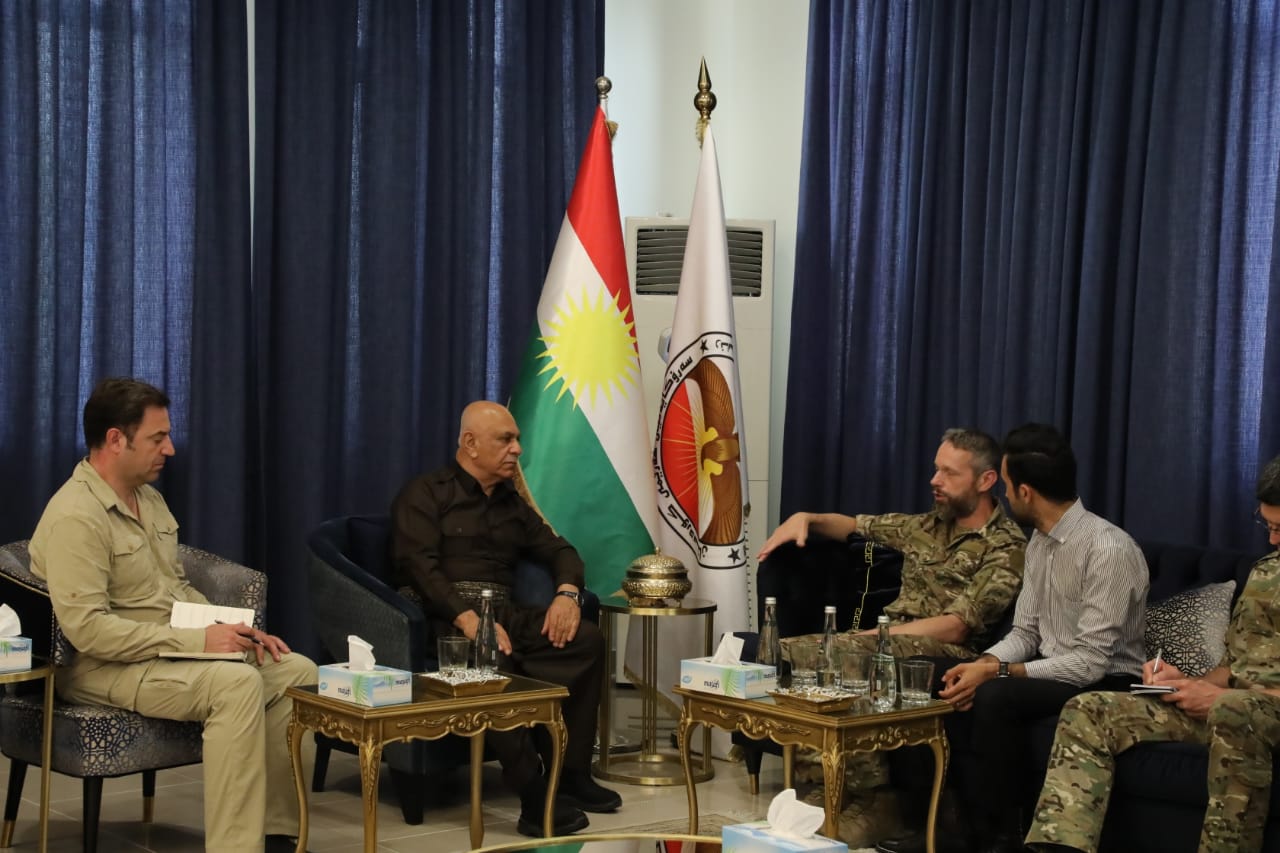 Shafaq News / The presidency of the Kurdistan Region and a French military delegation agreed on Saturday on the necessity to carry out an urgent military operation with the participation of the Peshmerga Forces, the Iraqi army and the Global Coalition troops, in order to annihilate ISIS terrorist forces and put an end to the attacks that they are carrying out on the Kirkuk-Khanaqin border.

This came during a meeting of the Vice-President of the Region Sheikh Jaafar al-Sheikh Mustafa with the Commander of the French troops of the Global Coalition against ISIS in Iraq and Syria and a number of high ranking military officers and their accompanying delegations.

According to a statement issued after the meeting, “Both parties discussed the latest security developments and ISIS movements in the region and the recent terrorist attacks on the sites and headquarters of the Peshmerga forces in the Kirkuk and Khanaqin axes."

The meeting also dealt with "military coordination and planning for joint military operations between the Peshmerga Forces and the Global Coalition, and a number of other issues related to the borders of the region."