Kurdistan Parliament to vote for the resigned MP replacement 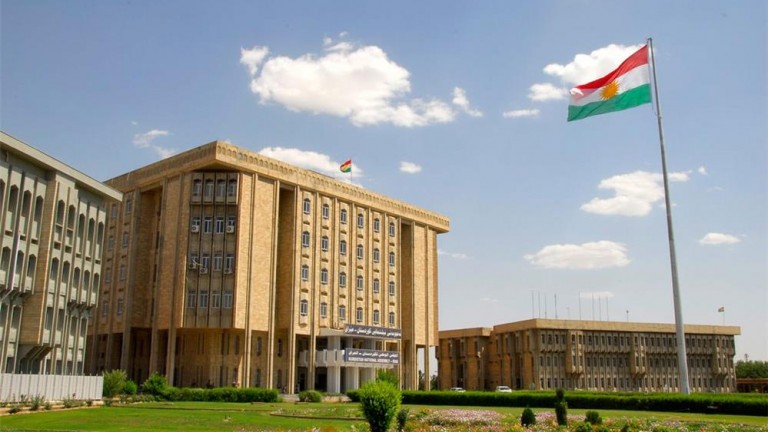 Shafaq News / The Presidency of Kurdistan Parliament added to next Tuesday's session voting for a candidate to replace the resigning member of the Kurdish Islamic group, Soran Omar.

According to a statement issued by the parliament, the candidate, Omar Abdullah Fattah Muhammad, will take the legal oath to replace Omar, under Article 27 of the internal system of the Kurdistan Parliament.

It is noteworthy that Kurdistan Parliament issued on May 7 a decision to lift the parliamentary immunity of Omar after he was informed twice to appear before the court but he refused.

The origin of the dispute goes back to when Omar accused the Prime Minister of the Kurdistan Region, Masrour Barzani, of owning a bank and a company. Barzani's media office demanded the resigned MP to provide evidence for his allegations or bear legal responsibility for misleading the public opinion.