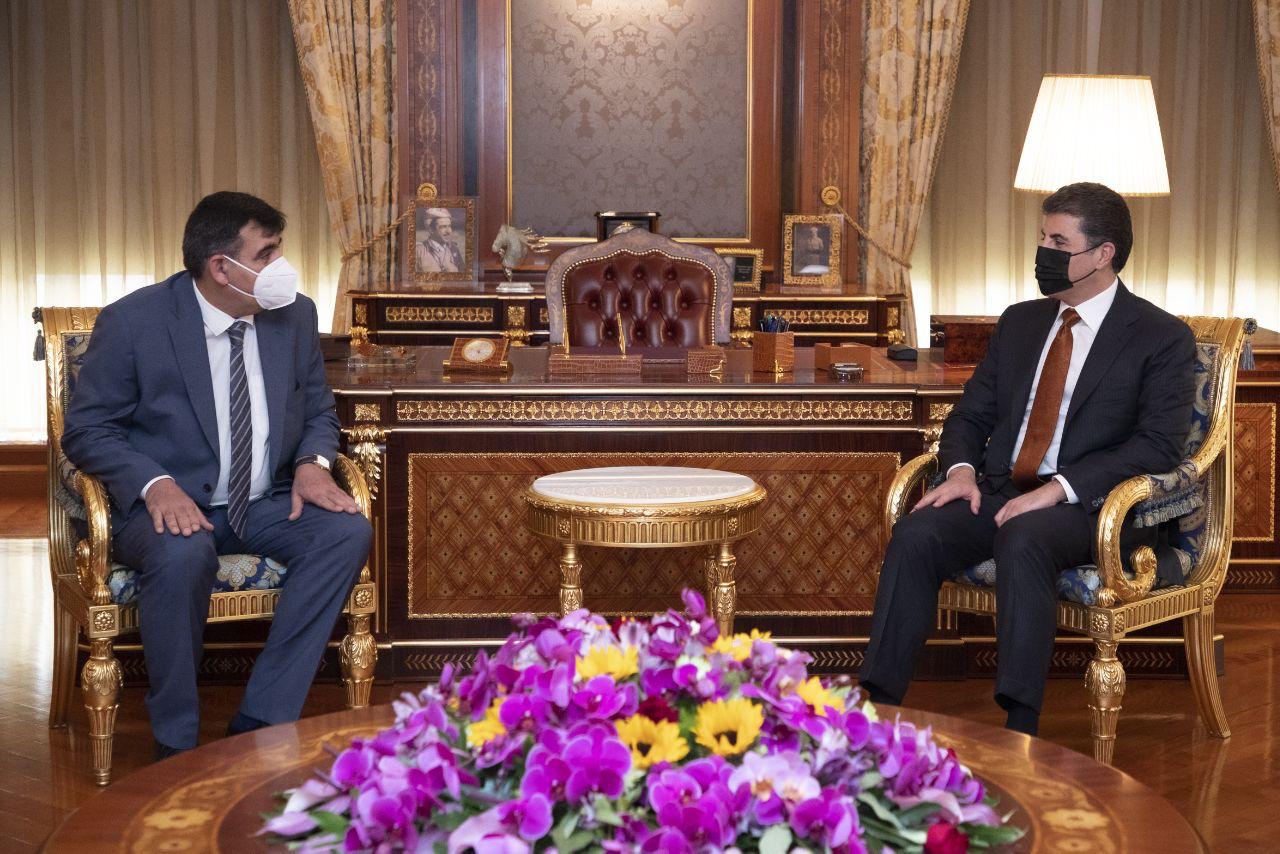 “Kurdistan invites Armenian capital and companies to invest in Iraq and the Region.” The statement quoted Barzani as saying.

Relations between Erbil and Baghdad, the terrorism, and the latest developments in the region were discussed between the two sided.

Barzani also expressed his wishes to deal peacefully with outstanding issues and disagreement so stability would return to the region.