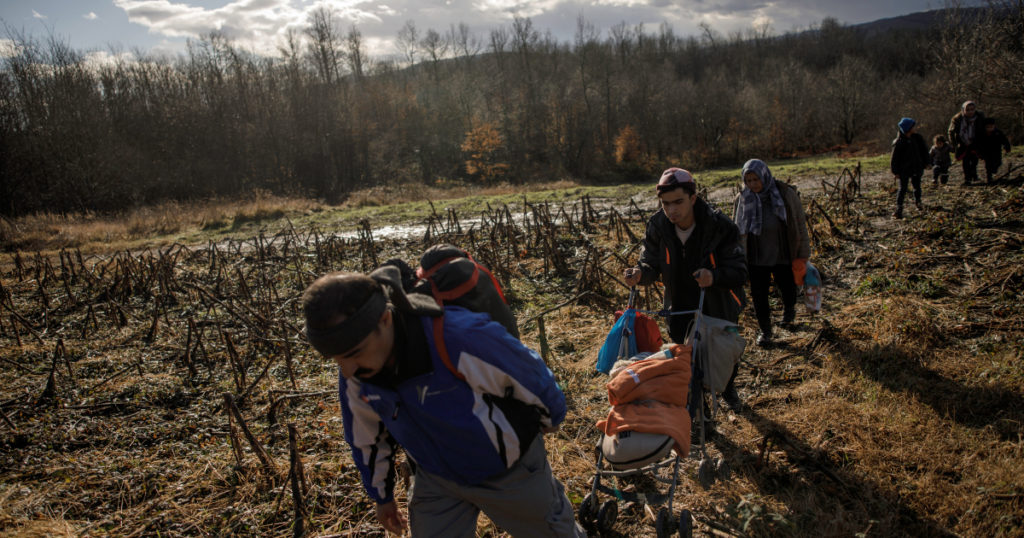 Shafaq News/ A Kurdish young man in the middle of his third decade perished near the Belarusian borders earlier today, Saturday.

Kalan Delir, 25 years old, a diabetes and transverse myelitis patient, attempted with two brothers, a sister, her husband, and their five years old son to reach Germany for treatment.

However, the smuggler dumbed them at the Belarusian borders. So they were forced to hand him over to the Boarder Guards. He was left 11 days to suffer and did not receive his Insulin shots the whole period because he was separated from his sister and her husband.

"He passed away from the complications of his illness."

From Zakho, German diplomat warns of "traffickers lies" about migration to Europe