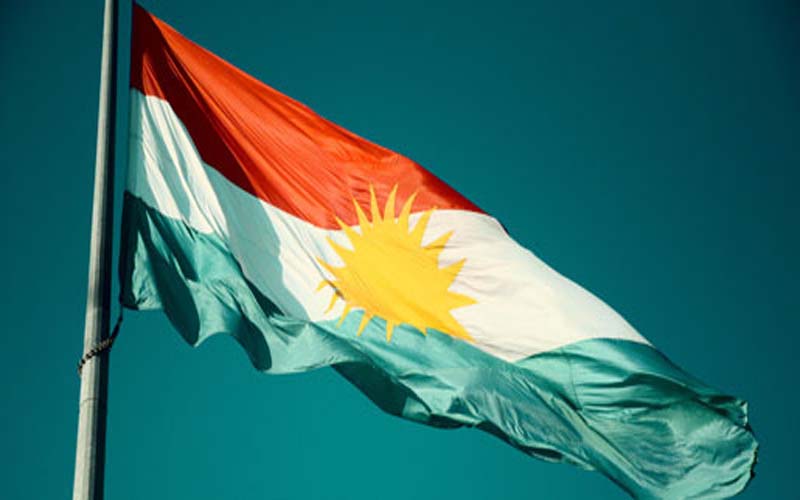 Shafaq News/ The Prime Minister of the Kurdistan Region, Masrour Barzani, instructed the bureau of Premiership, the relevant ministries and government departments to cooperate with the Region's Independent High Election and Referendum Commission in order to secure the financial and logistic requirements of the election.

"The election commission of the Kurdistan region is illegitimate. It is no longer capable of performing its duties. Thus, a new commission that accommodates the component's representation shall be formed," she added.