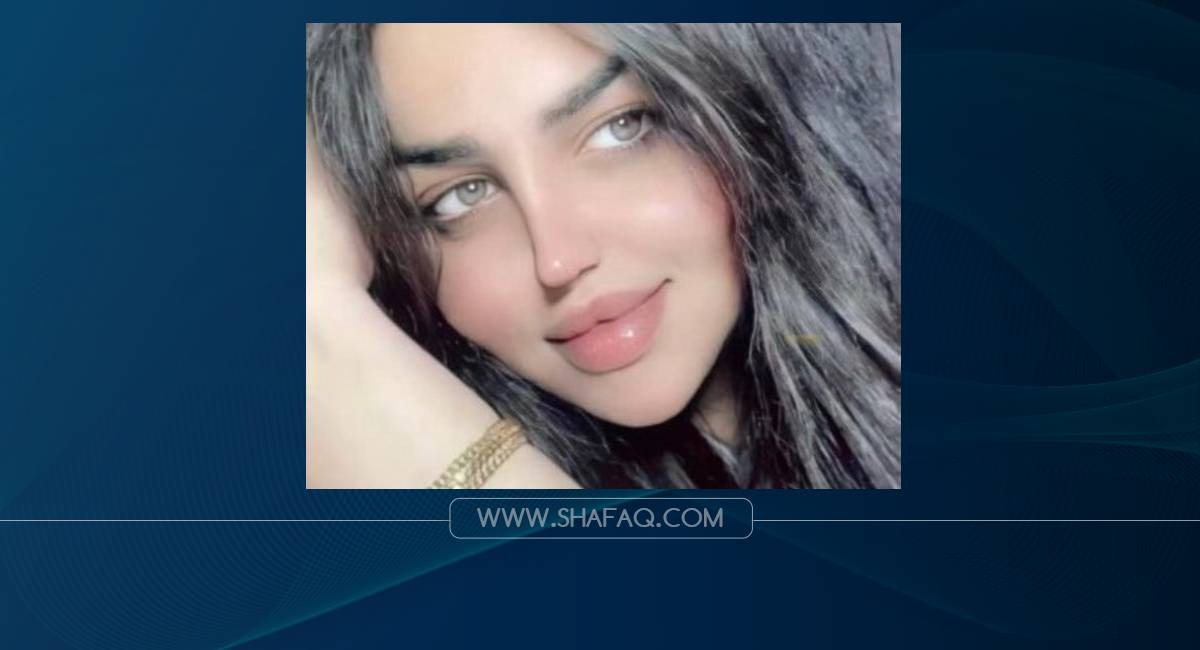 Shafaq News / The Kurdistan Regional Government issued today arrest warrants for the suspect of the recent murder of a Trans woman in Duhok.

An official statement said, "On Monday, January 31, 2022, the Duhok Police were notified of a corpse of a trans woman shot dead and left in a village near Duhok."

"Preliminary investigations and statements by family members revealed that Doskey Azad was killed by her brother, and her body was dumped a few days before she was found."

It added, "Duhok Police and the related institutions have immediately launched an investigation. Duhok's Investigation Court issued a warrant to arrest the suspect on the basis of Art 406 from the Iraqi Penal Code, which is pertinent to willful killings."

Security agencies have shared the name of the suspect at all airports and border points, and investigations are ongoing. The suspect, however, fled the country before the corpse of Doski Azad was found.

The statement indicated, "Although there are some phenomena that are contrary to social laws and traditions, these phenomena have to be dealt with within the framework of laws and courts. The Kurdistan Region remains a safe haven for the practice of individual freedoms."