KRG issues a clarification on the commemorative stamp controversy with Turkey 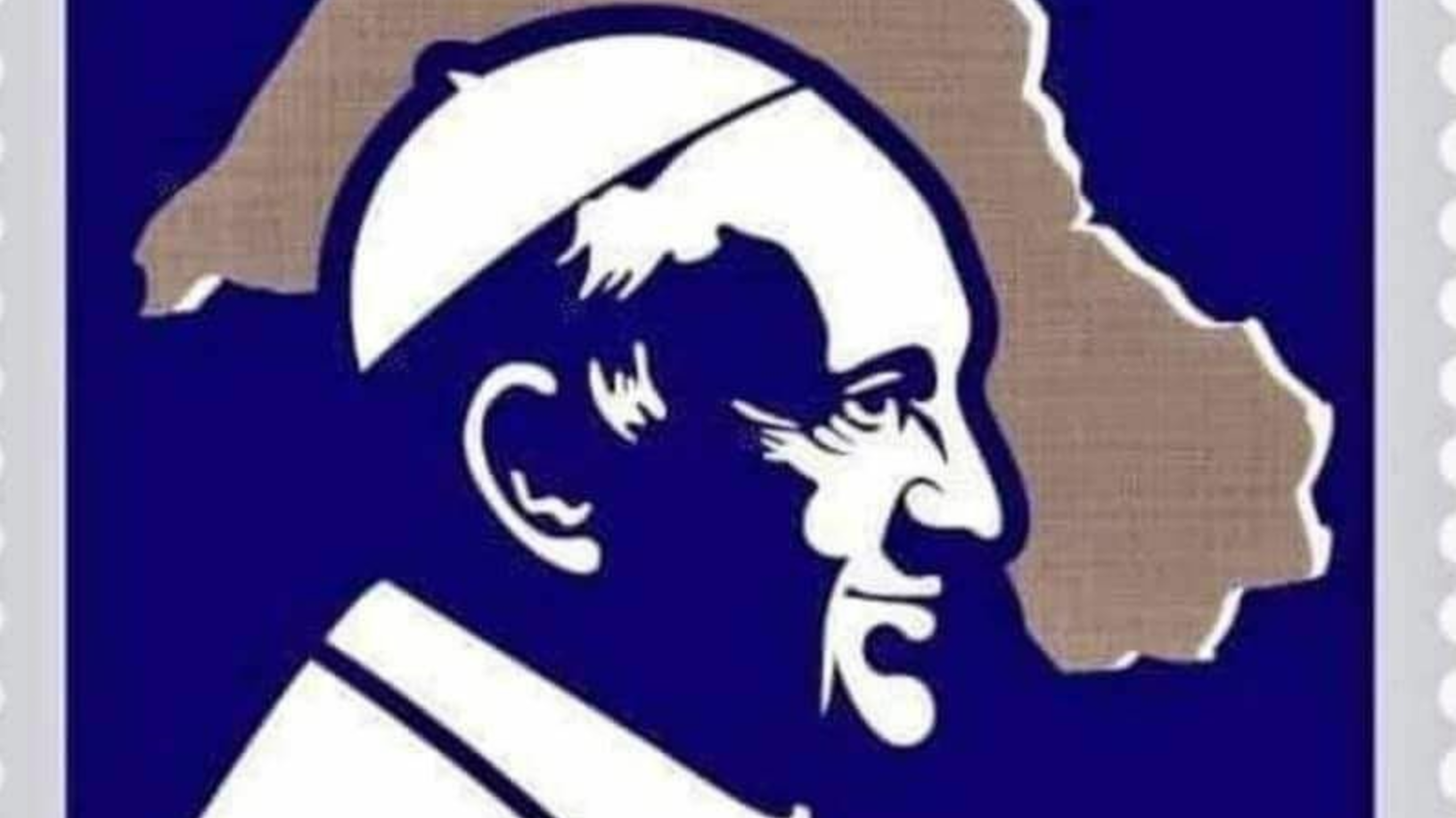 Shafaq News/ Kurdistan Regional Government (KRG) issued a clarification on the controversy with Turkey on the stamps commemorating Pope's visit to the region.

The stamp featured Pope Francis's picture and a map for Grand Kurdistan that houses a Kurdish majority in Turkey, Iraq, Syria, and Iran.

Jotiar Adel, the KRG spokesman, said in a press conference attended by Shafaq News Agency, "Many artists submitted proposals for the stamps to the Ministry of Transportation and Communication. However, the Ministry approved none so far."

"KRG, from the point of view of respecting the Iraqi sovereignty, announces that those prototypes are just proposals."