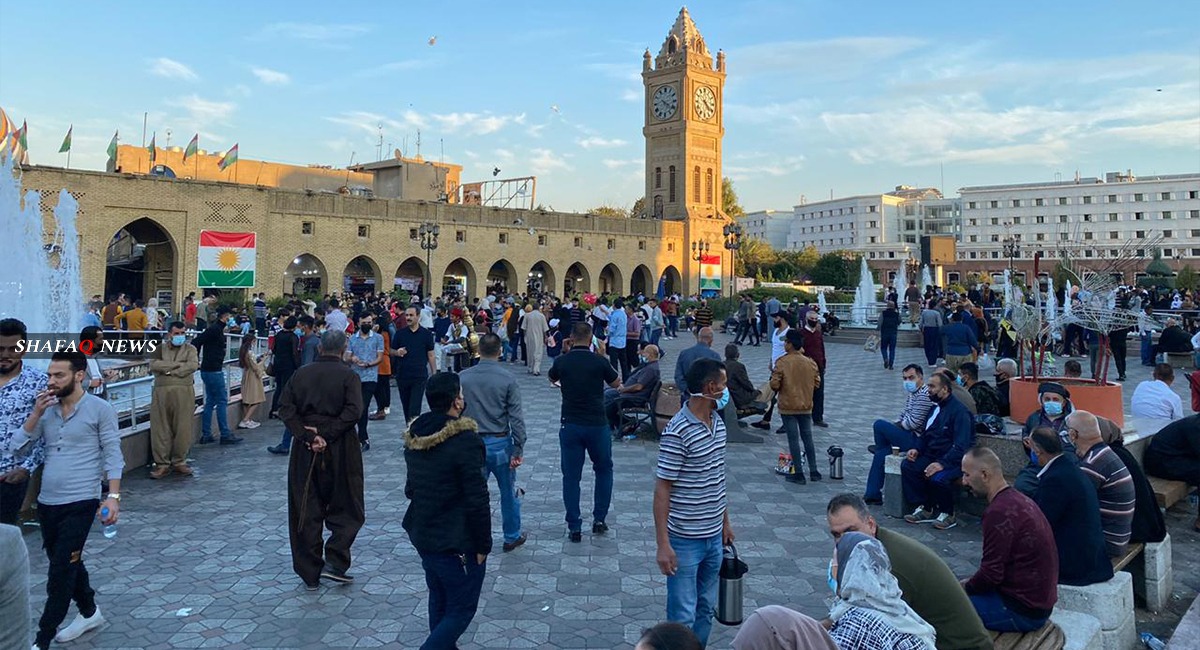 Shafaq News/ The Media and Information Department of the Kurdistan Regional Government refuted the Iranian press reports about a Mossad Headquarters in the capital city of the Region, Erbil, nevertheless an attack on it resulting in injuries.

In a statement issued today, Wednesday, the directorate said, "the Iranian 'Kayhan' newspaper published on June 29, 2021, a report about rocket attacks on targeting a headquarters of the Israeli Intelligence resulting in kills."

"These news are far from truth. There are no bases or headquarters affiliated with the Israeli Intelligence in the Kurdistan Region," the statement asserted.

"The aim from spreading these news is to instigate hatred and hostility towards the Region," it added, demanding the Iranian authorities to prevent such deeds that tampers the ties between both sides.

KRG stresses the beed for cooperation to achieve the elections' success