KRG: +1,000 projects with net capital of +61 billion dollars implemented in Kurdistan since 2006 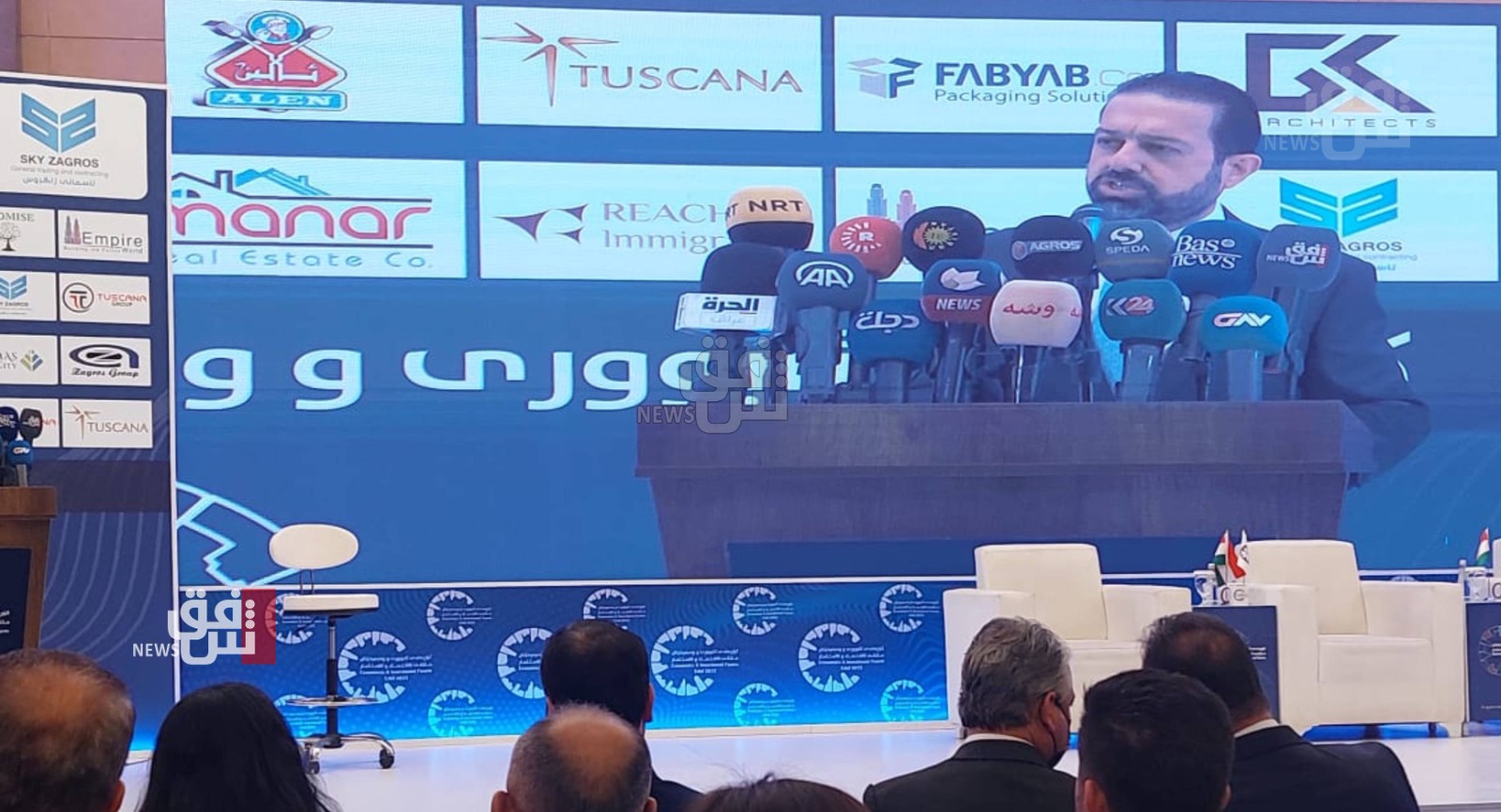 Shafaq News/ The Kurdistan Regional Government (KRG) has registered more than 1,000 investment projects with a net capital of more than 61 billion dollars over the past 15 years, Assistant Prime Minister for Economic Affairs, Rebaz Hamlan, said on Tuesday.

Speaking in an economic forum in Erbil, Hamlan said that the progress of investment and infrastructure in any country is contingent upon political and security situation, highlighting the relatively stable security inside the Kurdistan Region in comparison to the situation in southern and Mid-Iraq.

"Between 2006 and 2021, KRG has granted 1,011 investment licenses at a net capital of more than 61 million dollars," he said, "it also registered 31,027 companies, including 3,314 foreign companies operating from inside the territory of the region."