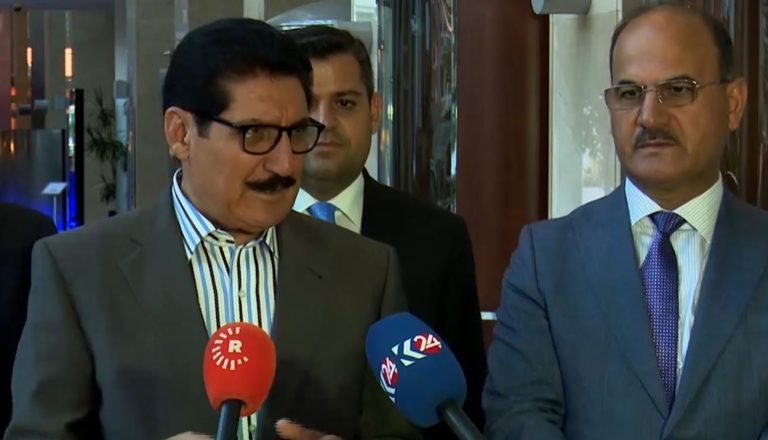 Shafaq News/On Monday, the Kurdistan’s Democratic Party (KDP) confirmed its commitment to secure a peaceful environment in the upcoming elections.

Fadel Mirani, KDP’s Secretary of the Political Bureau, said, "the Party is conducting a peaceful election campaign, and this is a permanent path we follow.”

Concerning the Iraqi Presidency post, Mirani added, "This position is for Kurds. We always say that the post’s holder must preserve the interests of Kurds in Iraq and express a firm position regarding all developments and events."

On the return of the Democratic Party to Kirkuk, the KDP official pointed out that the Party “ not leave Kirkuk,” affirming that the Party’s headquarters were closed by Iraqi forces."

Mirani said, "The close-minded believes that by closing our headquarters, we will be weaker, and as long as this mentality exists in Iraq, we will not witness peace."

It’s worth noting that the Iraqi federal forces closed the KDP headquarters in Kirkuk on 16 October 2017, just after the Kurdistan Region independence referendum.

KDP on relations with other parties: understandings, not alliances