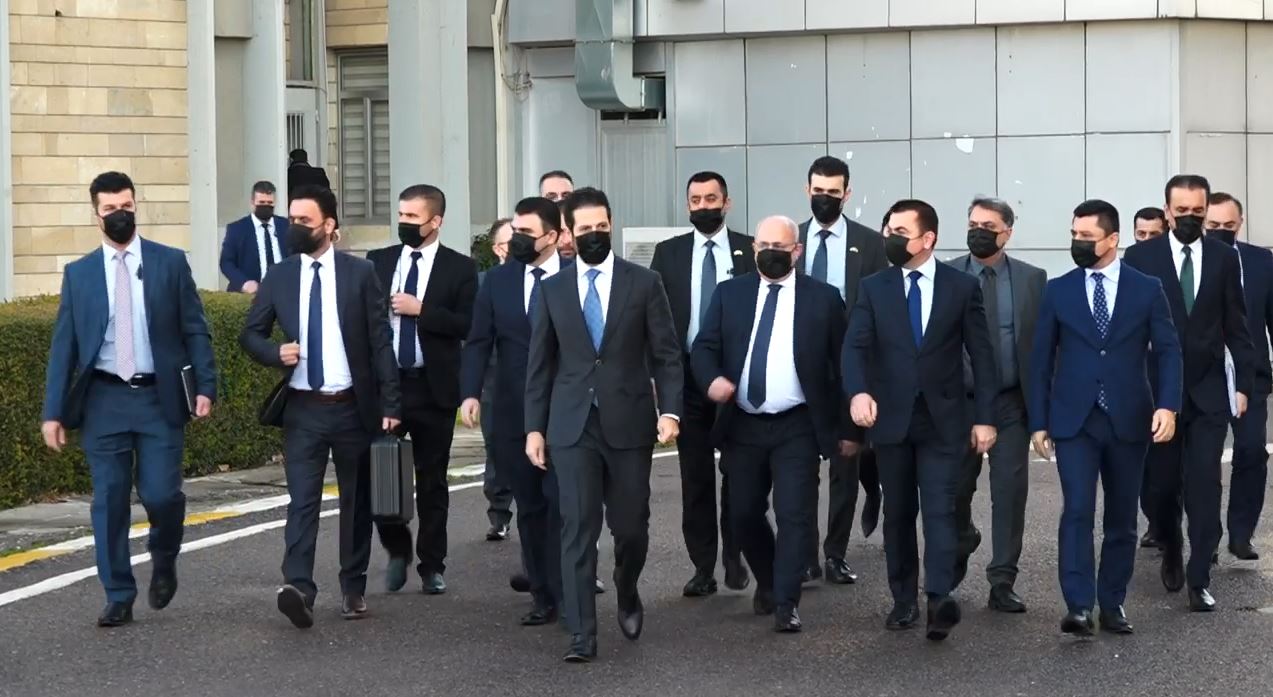 Shafaq News/ The Kurdish forces in Iraq await the Shiite political forces to name a candidate for the Iraqi Premiership to commence the negotiations into the cabinet's lineup and portfolios.

The advisor to the President of the Kurdistan Democratic Party (KDP), Masoud Haidar, said in a statement to Shafaq News Agency, "the Kurds await the outcomes of the Shiite agreements. We cannot align with a party against the other inside the Shiite house because this might complicate the situation. We believe that it is optimal for our siblings inside the Shiite house to agree upon forming the government. Only then, the other parties, including the Sunni or Kurds, will practice their role."

"The Kurds have established channels with everyone. We have converged views with both, the brothers in the Sadrist movement and the State of Law Coalition. However, we prefer to wait for the Shiite consensus to form a Kurdish delegation that will negotiate with the party that will form the government."

"According to the norms, the President of the Republic shall be a Kurd. The remaining negotiations revolve around the sovereign portfolio entitled to the Kurds. All of the above is contingent upon the final election results and the verdict of the Supreme Federal Court on the appeals."

"The Kurds support the party or the bloc that recognizes the constitutional rights of the Kurdistan Region. We stand at the same distance from all the Shiite parties that won seats in the election. Our alliances and agreements rely on which party gives us our rights, including our share of the budget, the Sinjar agreement, as well as Kirkuk and the other disputed territories," KDP's former MP Mohammad Shaker told Shafaq News Agency, "The Kurdish move will be disclosed after announcing the final results of the election."

"According to the election results, KDP has more seats. Therefore, he has the right to name the President of the Republic. However, it might offer it to the Patriotic Union of Kurdistan (PUK) according to certain agreements."