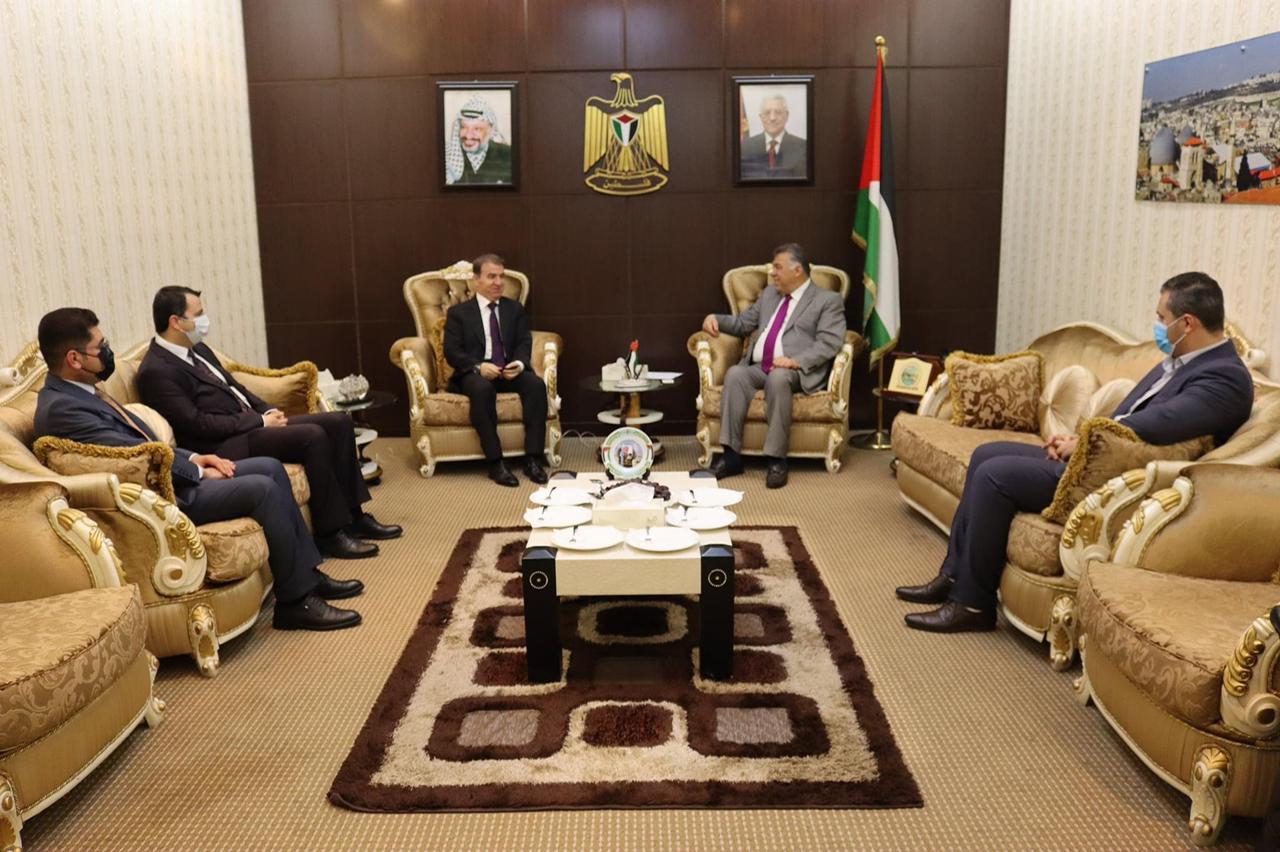 Shafaq News / the Kurdish leader, Masoud Barzani on Friday expressed solidarity with the Palestinian people amid the Israeli escalation in the Gaza Strip.

A statement by the Palestinian Consulate in the Kurdistan region reported that the Consul General of the State of Palestine, Nazmi Hazouri, received a letter from the leader of the Kurdistan Democratic Party, Masoud Barzani, by the official delegate, Deputy Speaker of the Kurdish Parliament, Hemin Hawrami.

The letter which is addressed to the President of Palestine, Mahmoud Abbas, showed solidarity with the Palestinians “amid the crisis they face and the distressful events in Jerusalem."

Barzani directed to the Palestinians, "Our hearts are with you."

For his part, the Palestinian Consul thanked the Kurdish delegate for his visit and for the letter that includes “the meanings of brotherhood and solidarity with the Palestinian people.”

Israel carried out air strikes on Gaza, after Palestinian militant groups based there unleashed barrages of rockets, some close to Jerusalem. Two people have been killed in Israel from rocket fire.

The Gaza health ministry said at least 28 Palestinians, including 10 children, had been killed. Israel disputed that account, saying it had killed at least 20 Hamas fighters and that a third of the hundreds of rockets launched by militants had fallen short, causing Palestinian civilian casualties.

The violence began with confrontations between Palestinian protesters and Israeli security forces at al Aqsa Mosque, a compound known to Muslims as the Noble Sanctuary and to Jews as Temple Mount, in the heart of Jerusalem's walled Old City.