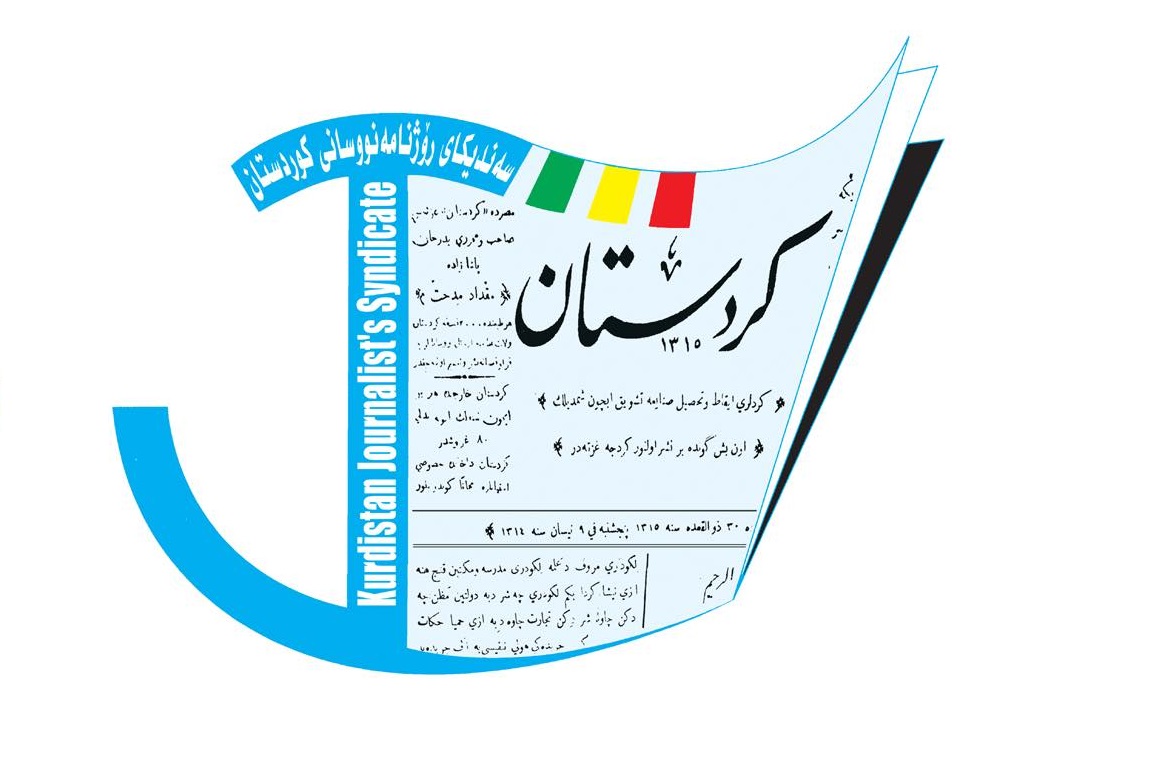 Shafaq News / The Kirkuk branch of the Kurdistan Journalists Syndicate revealed on Thursday that journalists and press institutions have been subjected to tens of violations and attacks by security forces in the governorate.

Head of the Relations Committee in the Kirkuk branch, Abdulsattar Jabbari, said in an interview with Shafaq News agency that the cases of attacks on journalists and in the governorate have increased recently, pointing out that 6 media institutions have been subjected to 40 attacks.

Jabbari added that the recurrence of attacks on those comes due to the security forces ’refusal to give news and information or statements to journalists about what is happening in the governorate, indicating that journalists are forced to photograph or investigate news without the approval of the security services.

Jabbari demanded the concerned authorities in the governorate to allow journalists and media professionals to obtain information and photographs in places of events, under the principle of freedom of access to information, as well as the freedom of the press in the applicable laws.