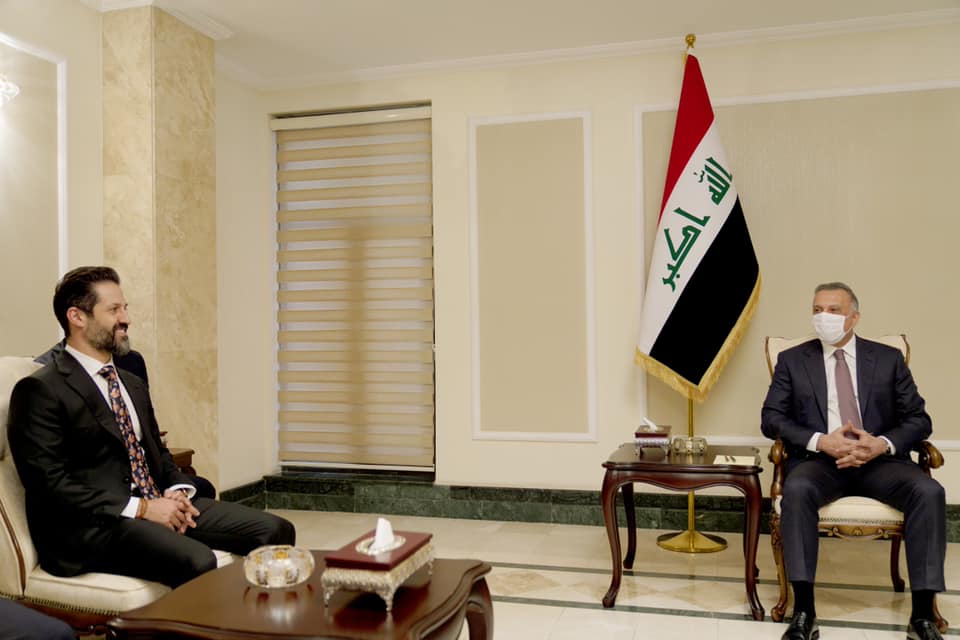 A statement by Talabani's office reported that Talabani, head of the Kurdish delegation to Baghdad discussed with Al-Kadhimi the mechanism for implementing the 2021 budget law which includes the Region's financial dues, reiterating their commitment to the budget articles.

According to the statement, The two sides also discussed developments in relations between the federal and regional governments.

Kurdistan’s Deputy Prime Minister, said, "Once again, the two sides affirm their commitment to the financial budget law to solve the outstanding problems in accordance with the constitution and the law, and to establish a long-term understanding."

It’s noteworthy that in February, the Iraqi parliament had approved the country's Financial Budget for 2021, with a total expenditure of 129 trillion dinars and a deficit of 28 trillion dinars.

Article 11 of the budget stipulates the Kurdistan region will deliver 250 thousand oil barrels daily and tax revenues to Baghdad to receive a share of 12.6% of the budget.