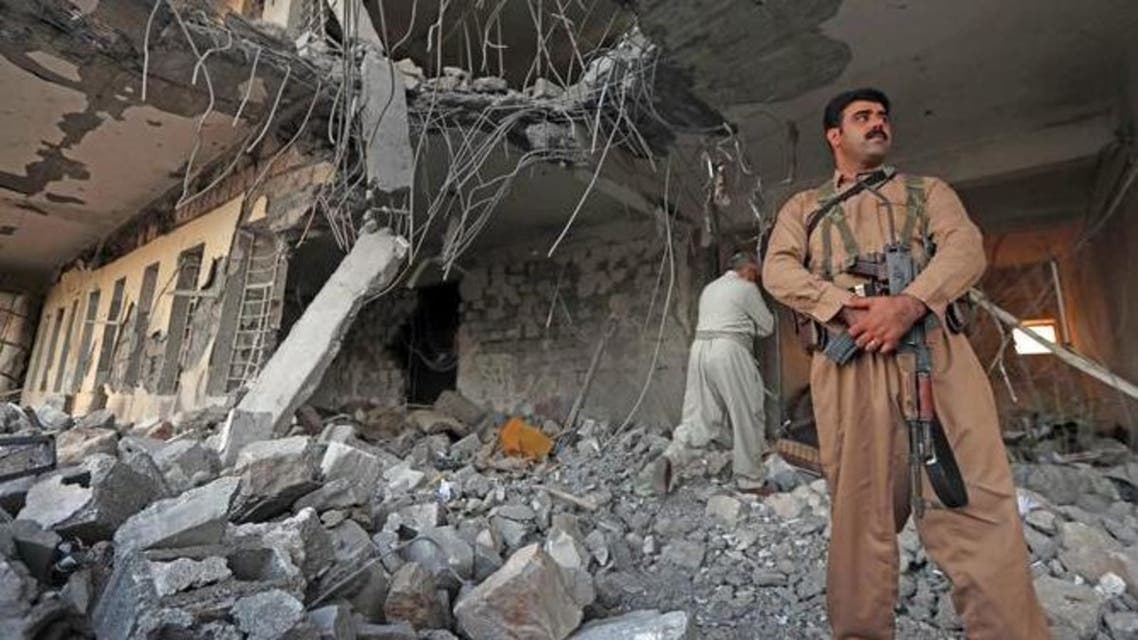 Shafaq News / Clashes erupted between the Kurdistan Democratic Party elements and the Iranian Revolutionary Guard, near Mahabad, in Iran, resulting in deaths and injuries between the two sides.

The human rights organization Hengaw reported that a KDP statement said that the party's forces clashed with the Iranian Armed Forces on the Mahabad-Bukan road, where two Peshmerga fighters have lost their lives.

Additionally, three members of the Islamic Revolutionary Guards Corps had been killed during the clashes.