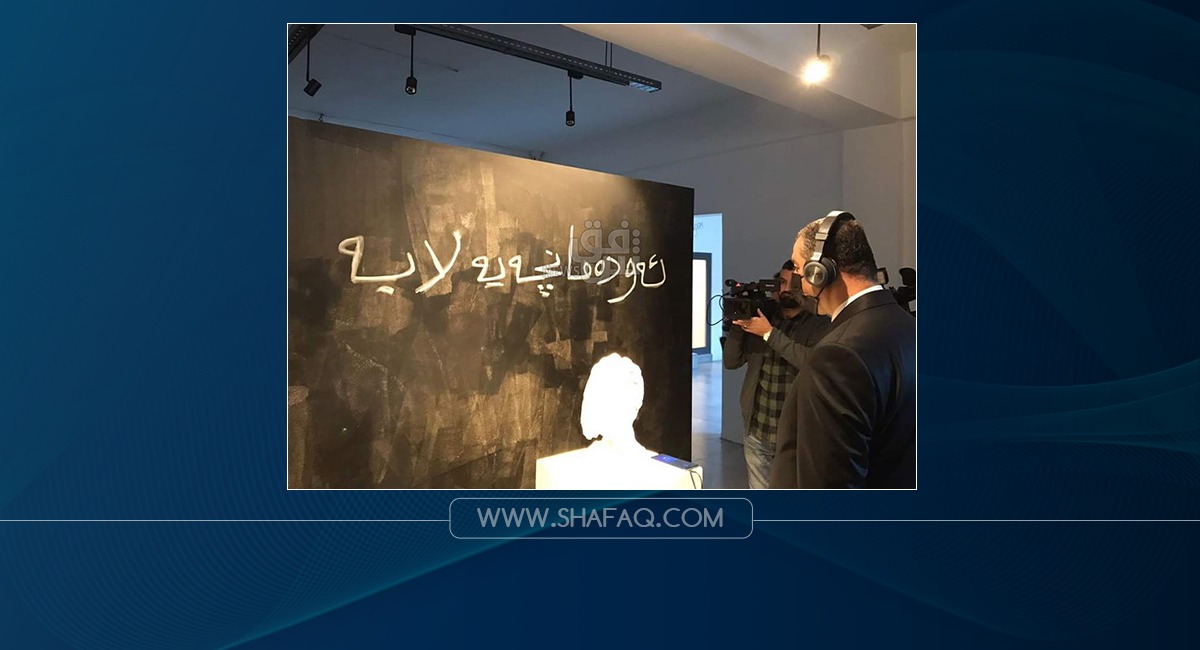 Shafaq News/ A consortium of feminist organizations launched a campaign on violence against women in al-Sulaymaniyah earlier today, Sunday.

The campaign's inauguration was attended by al-Sulaymaniyah's governor, Haval Abu Bakr, in addition to representatives from a variety of governmental, partisan, international, and local entities concerned about women's affairs.

"Customs and traditions, deteriorating economic conditions in the country, and political unrest have affected the living conditions in Iraq and Kurdistan," the campaign supervisor, Chinyaz Faiaq, said in the opening speech, "it is everybody's duty to work on putting an end to this phenomenon in every possible way in order to save the society from this dangerous scourge."

"All the ministries shall endorse women economically to empower them and correct injustice against them," she concluded.