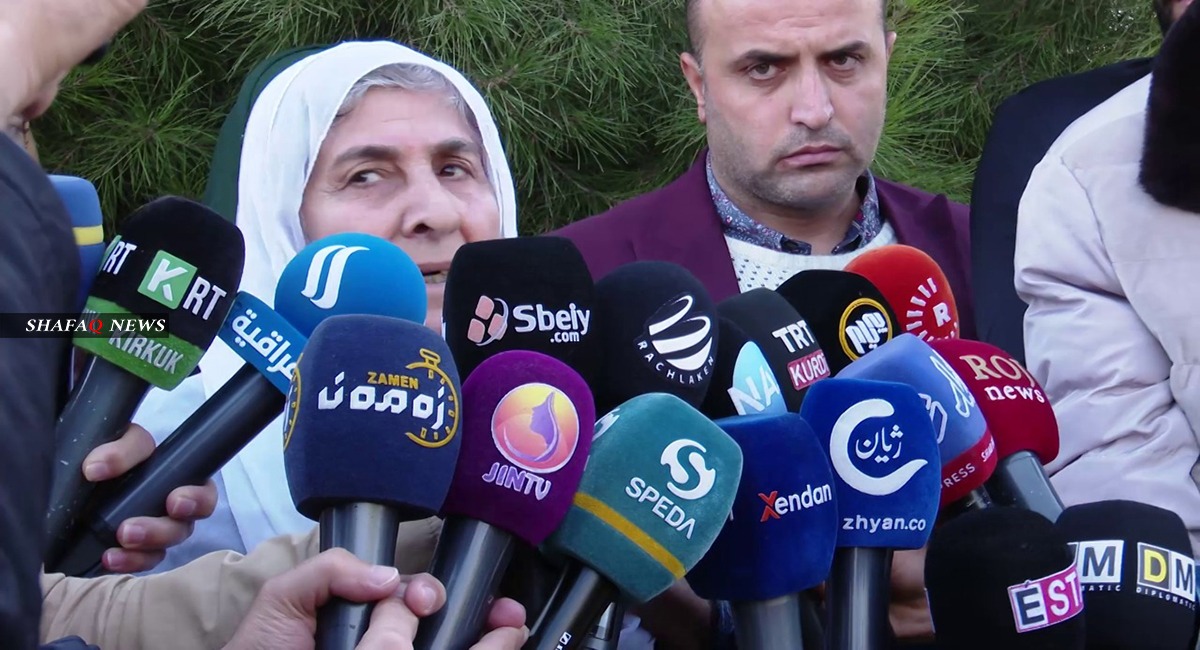 Shafaq News / civil society organizations and families of the detainees of Al-Sulaymaniyah demonstrations called on Monday, the security services to release the protesters from detention asking Kurdistan Regional Government to support the demands of the people.

“We condemned for using gratuitous violence against the protesters," said the activist Hardy Ahmed in a joint press conference with the detainees' families,” adding, “we call on the government to support the legitimate demands made by protesters."

He also called on the demonstrators to act peacefully, and KRG to form a parliamentary committee to hold an inquiry in the events of Al-Sulaymaniyah and take legal measures against the offenders.

He offered his condolences to the families of the martyrs and wish the injured a speedy recovery."