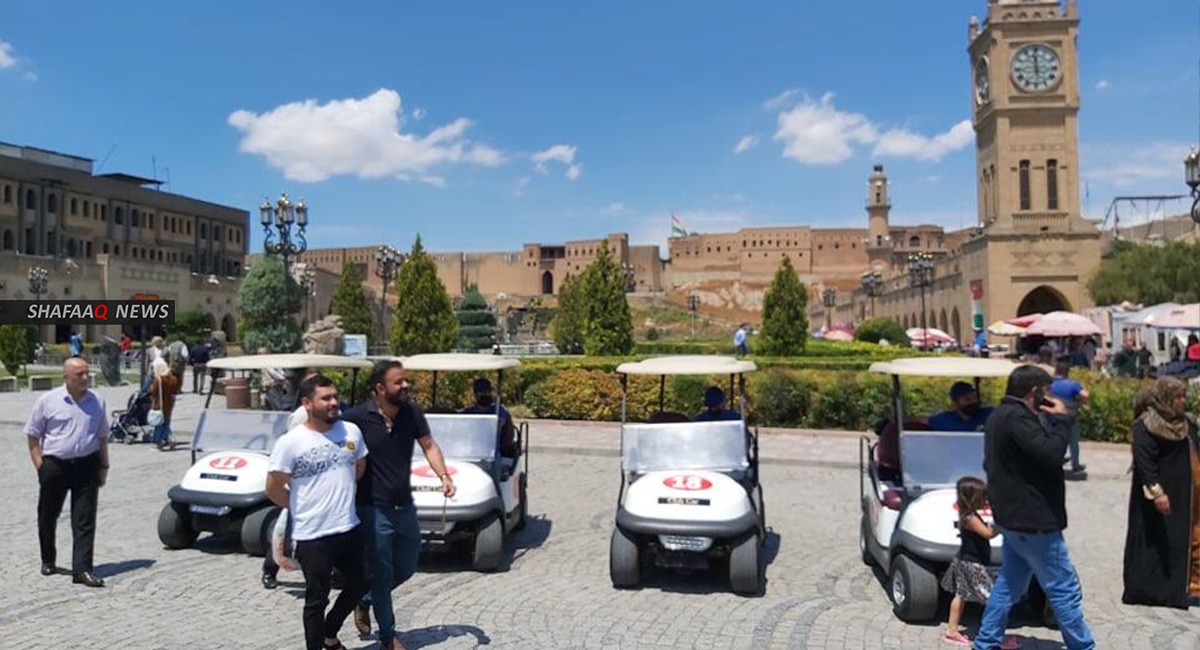 Shafaq News / Erbil Governorate announced today, Saturday, its endeavor to develop and improve the traffic system, reorganize streets and sidewalks, and establish multiple bridges to ease traffic in a number of areas of the city.

A statement by the governor of Erbil received by Shafaq News agency stated that he held a meeting today, Saturday, in the Governorate’s office regarding the organization and development of traffic inside the city, pointing out that during the meeting he talked about modernizing the traffic system.

The statement added that discussions were held regarding places and streets in a number of areas of Erbil, which are witnessing traffic, pointing out that a specialized committee has been formed in this regard and it has been emphasized to find a solution for these problems.

KDP accuses a party of PMF of attacking Erbil