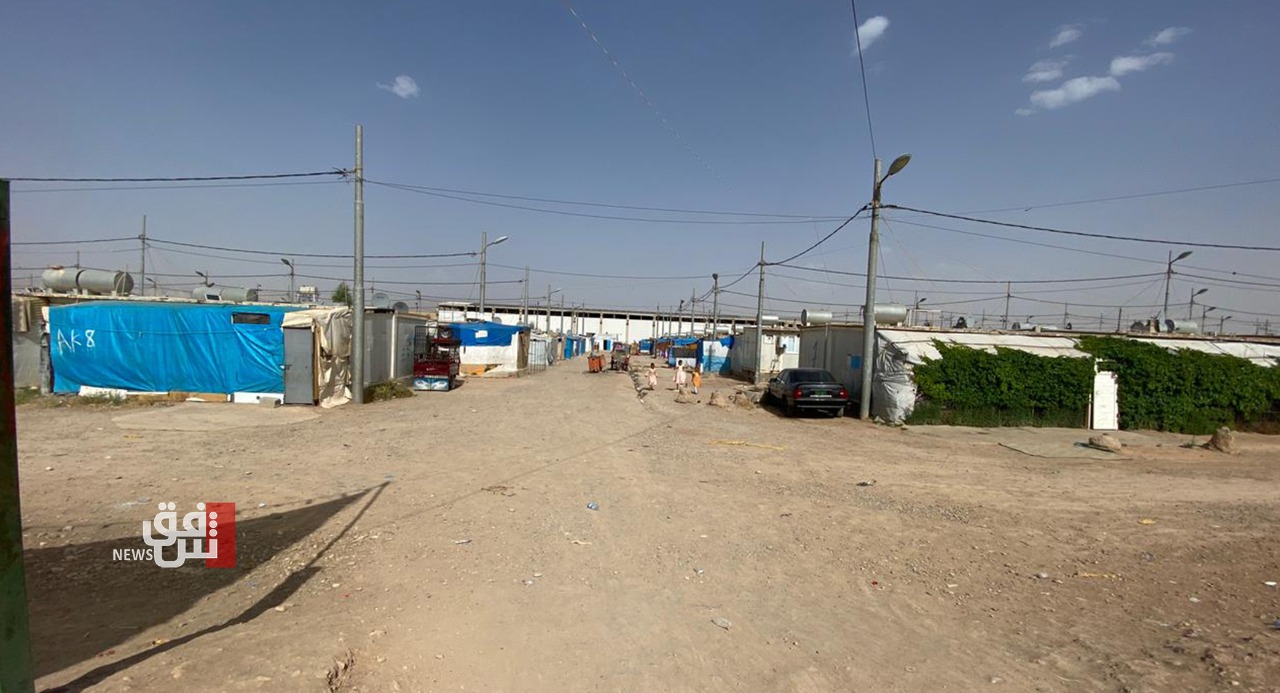 Shafaq News/Local government in Erbil Governorate, the capital of Kurdistan Region, confirmed on Wednesday that it is hard for displaced people to vote outside their camps.

Governor Omid Khoshnaw said in a press release, "we, in the High-level Committee in Erbil and with coordination with Independent High Electoral Commission, and the High-Security Committee in the Ministry of Interior and Federal Government, finished the preparation for elections in public and private voting days."

The Governor addressed the challenges that Erbil is facing saying, "the problem we are facing is displaced camps. Unfortunately, the High Commission's decision that we don't know its reason, voting outside displaced camps and transporting voting boxes for other places should happen".

Khoshnaw stated," this is hard for us, and we informed the Federal Government that we couldn't do this, but we are working on it."

It is noteworthy that Iraq's cabinet decided to postpone the general election to October 10 from June.

Iraq's Prime Minister Mustafa al-Kadhimi said the decision to set a new date to hold an early contest was made to give IHEC enough time to prepare to have fair and transparent elections fully.

130 international observers would participate in all the Iraqi governorates.