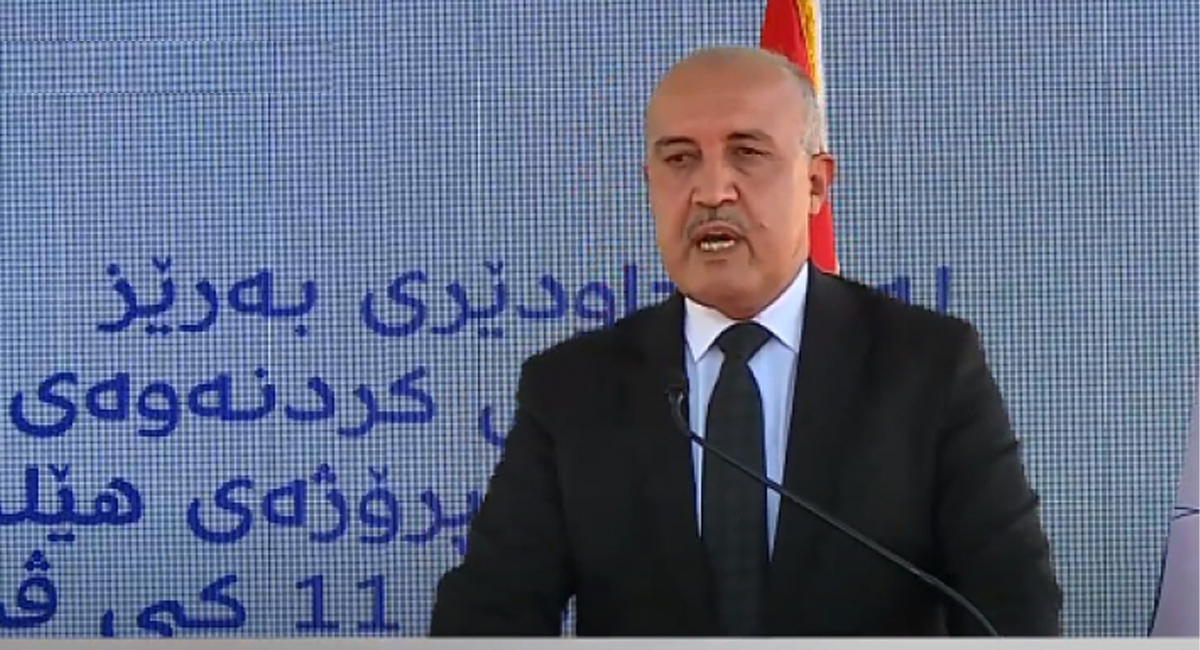 Shafaq News / The Minister of Electricity in Kurdistan Region, Kamal Muhammad Salih, inaugurated on Sunday a station for the transmission and distribution of electric power in "Sherwan Mazn" area of ​​ "Mergasur" district in the governorate of Erbil, indicating that this project produces 33 megawatts of electricity.

Saleh said in a speech in the opening ceremony today defined this achievement as a short-term project, indicating that this station consists of two transformers with an operative capacity of 16 NV for each and a transmission line that extends for 35 kilometers. The station can supply the area with 33 megawatts of electricity.

He added that this project was accomplished by the Lebanese "Malak" company, explaining the total amount of the project cost amounted to 33.5 US dollars.