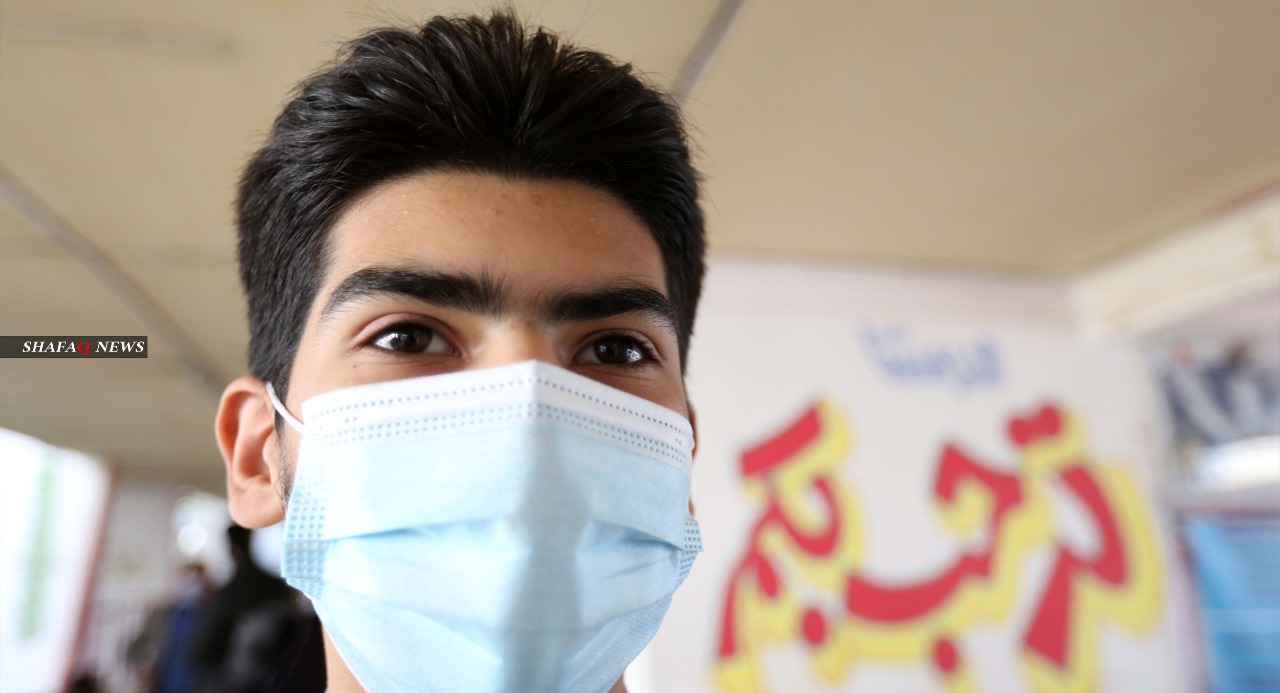 Shafaq News / The spokesman for the Erbil Police Directorate announced that anyone who does not wear a mask or does not abide by the instructions will be fined 20 thousand dinars.

Hawker Aziz called in a press conference the citizens to adhere to the preventive measures and cooperate with the Municipal Police and the concerned authorities.

Erbil prepares for a huge mass