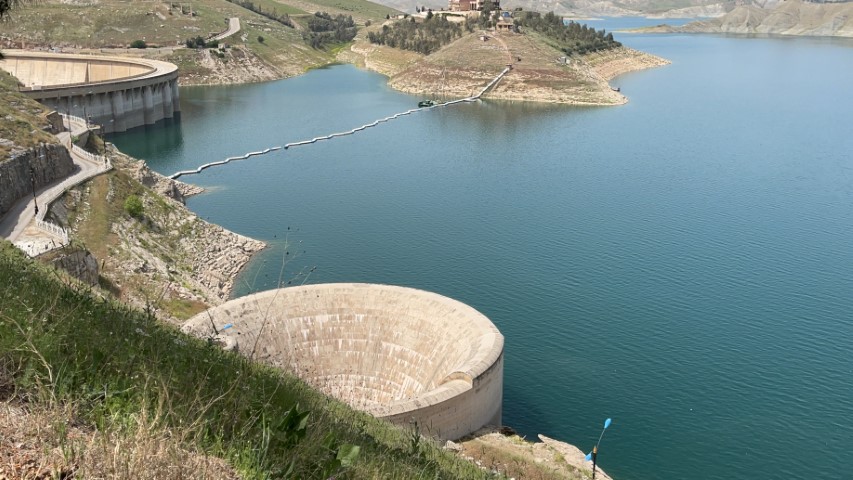 Shafaq News / The General Directorate of Electricity Supply in al-Sulaymaniyah announced today that the Ministry of Electricity is seeking to supply 20 hours of electric power a day in summer, noting that the power outage was due to the decrease in water levels in the Dukan Dam and Darbandikhan.

General Director Salar Hussain said in a press conference held today, "last summer, we were able to provide 20 hours of electric power a day", adding, "citizens are currently provided with more than 20 hours per day, and we are working to keep the energy supply in the same pace during the summer of this year."

He added that currently two power stations are operating in the Dukan Dam and Darbandikhan, and due to the low water levels, it is impossible to produce energy as before.

Farouk Mulla Mustafa distanced himself from the PUK conflicts

A 3.1-magnitude earthquake in al-Sulaymaniyah