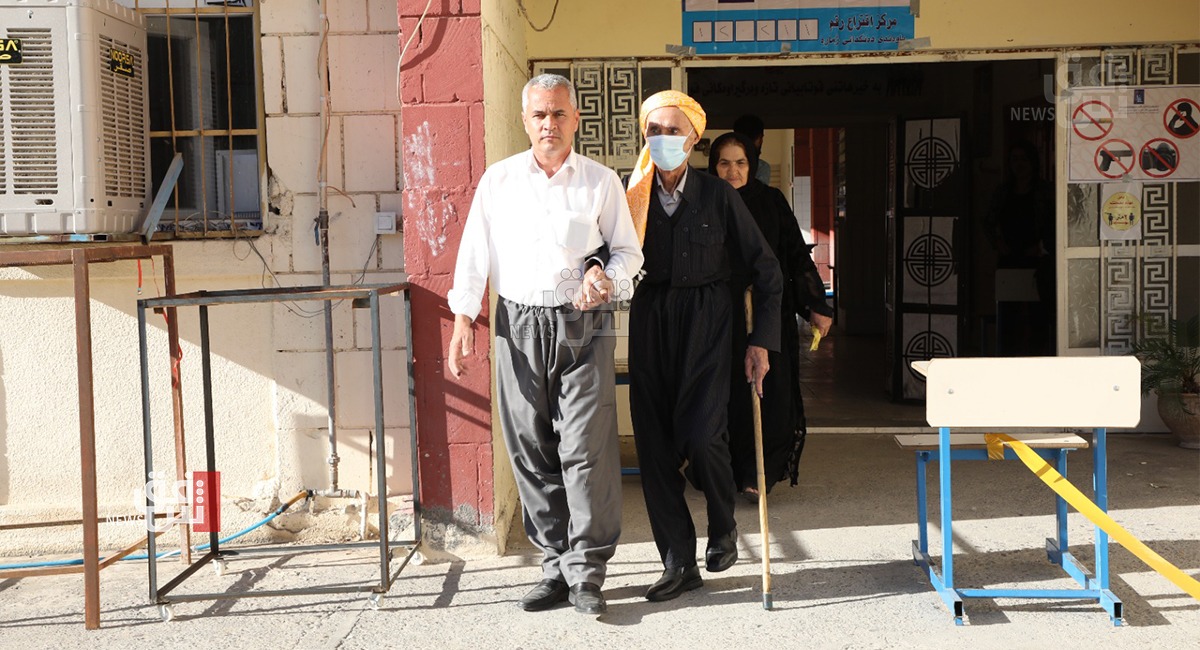 Shafaq News/ Polls for the parliamentary election run smoothly in Duhok amid tranquility and stability in Kurdistan's border territories with Turkey, the administrator of the Kani Masi sub-district, Serbest Akrawi, said on Sunday.

In a statement to Shafaq News Agency, Akrawi said, "the electoral process is running well without security complications."

"The past two days went without major events. No bombardment took place," he said, "voters' turnout in the sub-district is 40%."

Akrawi added, "technical issues occurred in a single village, but they were resolved within an hour."

Since 0700 (Iraq time), voters have been heading to the ballot centers to elect a parliament that many hope will deliver much-needed reforms after decades of conflict and mismanagement.