Duhok dam's water decreases by half 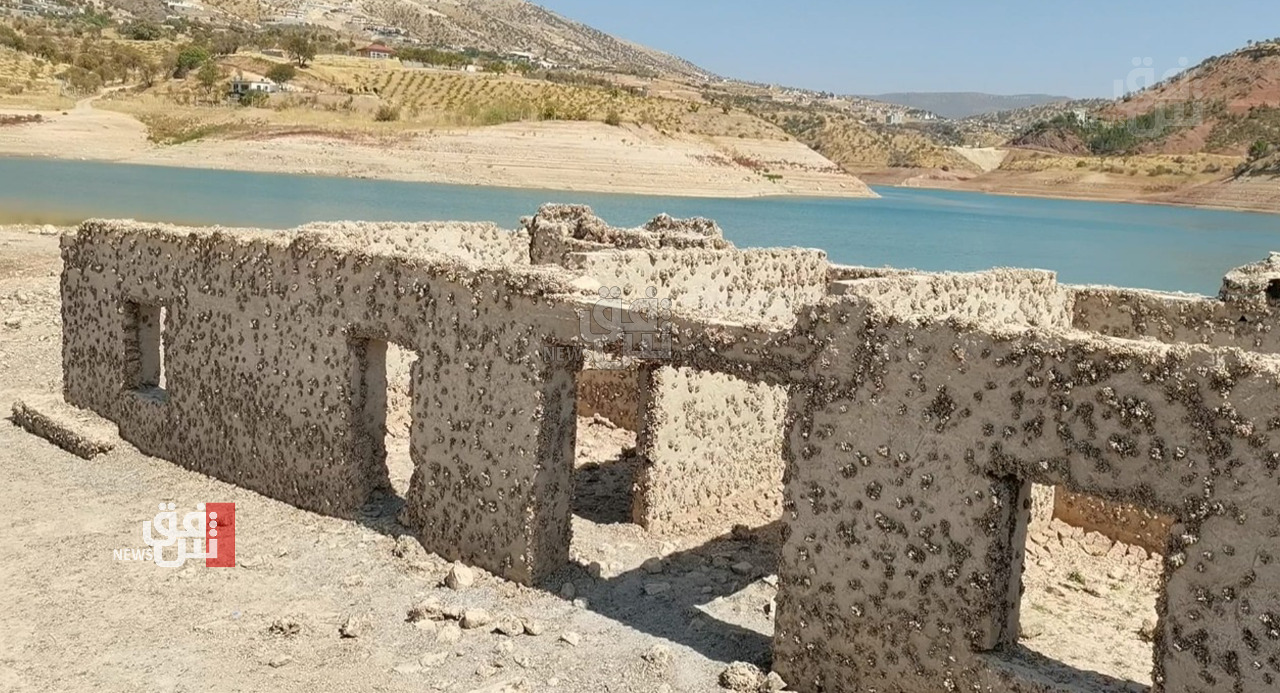 Shafaq News/ The water level in the Duhok Dam has decreased by half due to the drought crisis and the lack of rainfall during the past winter, according to the dam manager.

Farhad Muhammad told Shafaq News Agency, "the ruins of village houses, including a school that was flooded by the dam's water, began to appear due to the significant drop in the water level."

"The water level in the dam reduced by half compared to last year, due to the drought that hit the region", he noted.

It is worth noting that Duhok dam's water is used for agricultural projects and is purified to become potable water.

Turkish airforces strike sites on a mountain in Duhok