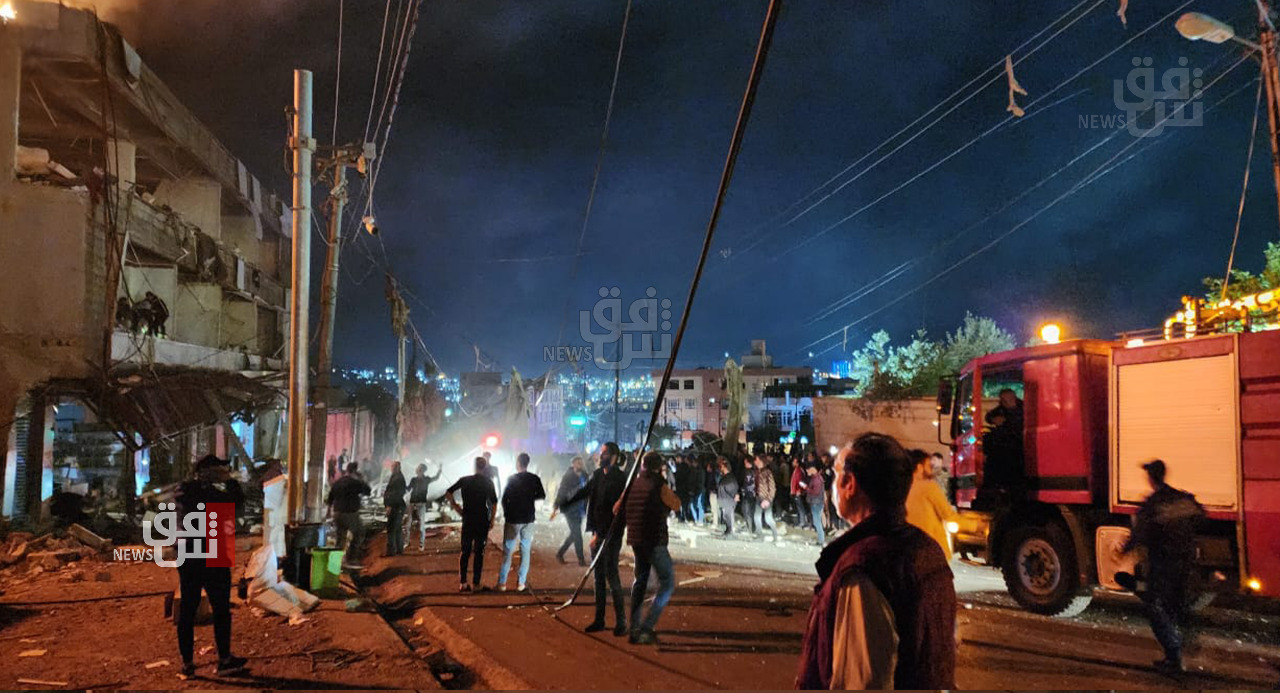 Shafaq News/ Four people were killed and 43 injured when a gas explosion leaked from a cylinder above a student dormitory in Duhok, Iraqi Kurdistan.

The death toll reached four, while 43 were wounded, some in critical condition. He reported.

Last week, another explosion occurred at a house in Al-Sulaymaniyah due to a gas leak, leaving 15 people dead and 12 injured.

The President of the Kurdistan region, Nechirvan Barzani, said, "the recurrence of gas explosion incidents is a serious and dangerous matter; therefore, the concerned authorities should monitor the gas system and take safety measures to prevent any more incidents."