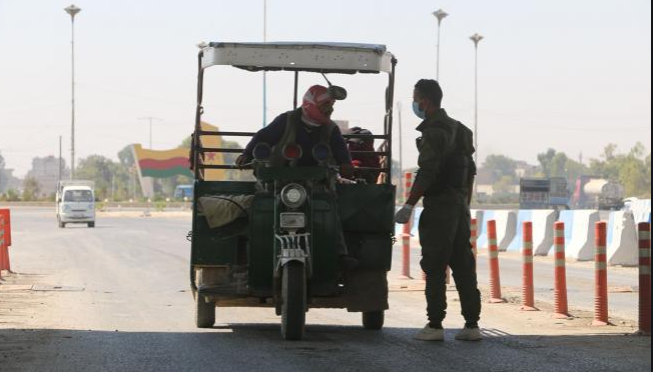 The Kurdish-led administration in Syria's northeast said in a statement that a partial curfew will run from Monday, December 21, until Monday, January 4.

The Administration allowed the opening of supermarkets and food shops until 0500 PM.

It also allowed educational institutions to open if following the recommendations of health measures.

The authorities called for big gatherings such as weddings, condolences and conferences to be banned to stem a rise in coronavirus infections except for Friday prayer and Sunday mass.