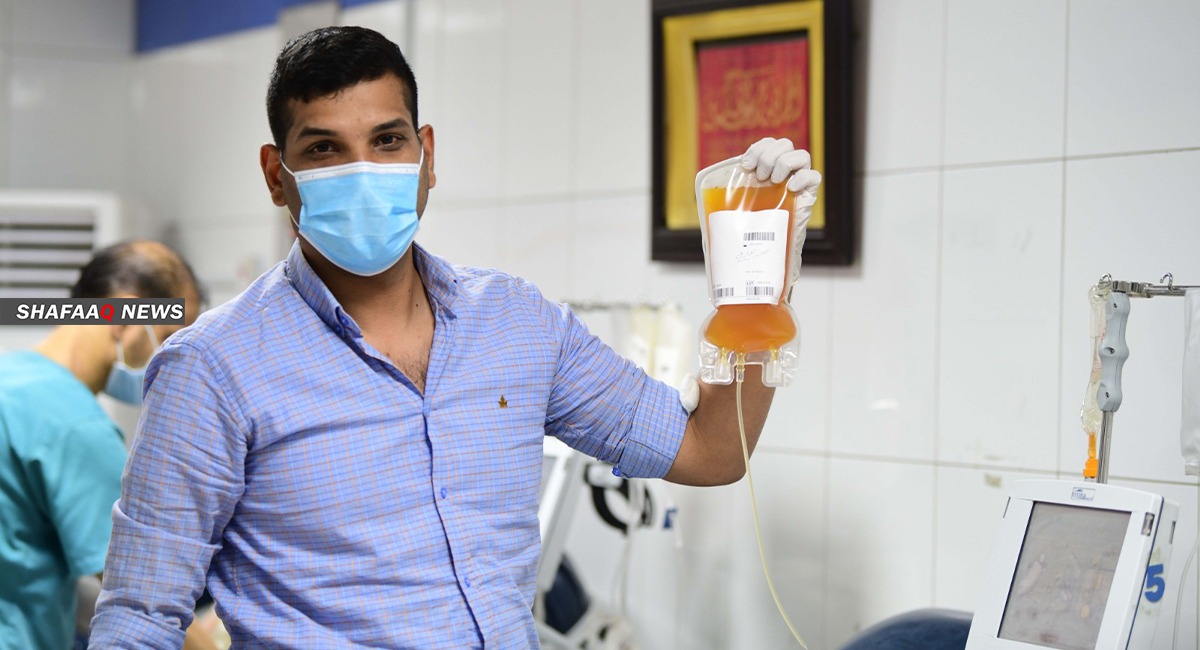 Shafaq News / The Kurdish Ministry of Health published on Sunday the epidemiological situation of Covid-19 within a week (August 14 to 20).

According to the ministry’s census, reported to Shafaq News agency,

The laboratories conducted multiple tests in the governorates:

The tests resulted in:

The census showed that a weekly 3712 cases and 163 fatalities.

COVID-19: 4 fatalities and 79 new cases in regions of northern and eastern Syria today