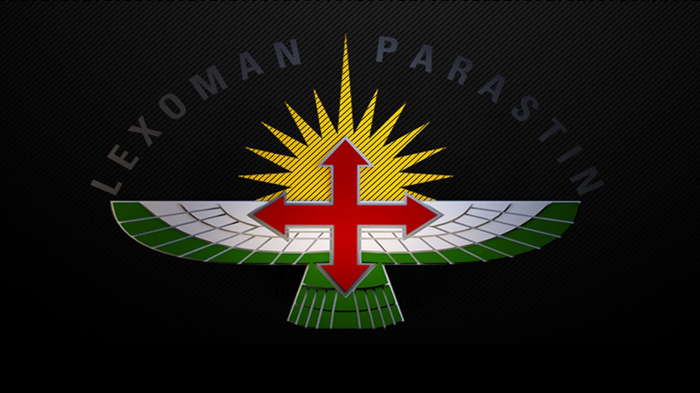 "We categorically deny the knowledge, awareness, or involvement of our forces in such act," a statement of CTG said today, Sunday, "General Qasem Soleimani was a close friend of the late Mam Jalal [Talabani], and counter-terrorism units once fought on the frontlines against terrorism where Qasem Soleimani was also fighting."

A report published on Yahoo News on Saturday claimed that the CTG played a "key role" in the January 3, 2020 assassination of Soleimani at the Baghdad International Airport.

"A member of the Counter-Terrorism Group (CTG), an elite Kurdish unit in northern Iraq with deep links to U.S. Special Operation, assisted the US Delta Ground Force team," the report said.