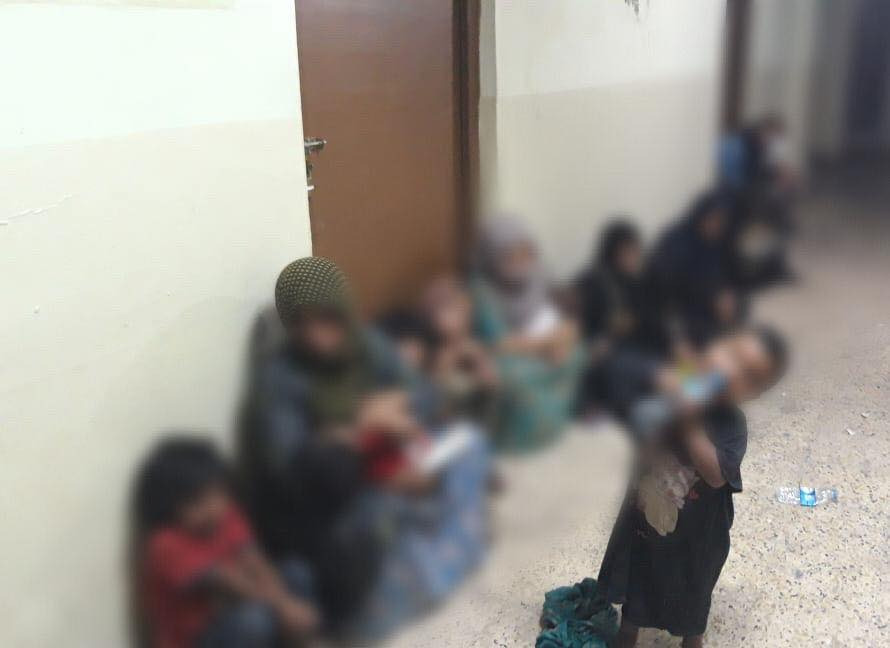 Shafaq News / Erbil Police announced the arresting of dozens of beggars in the capital.

According to a police statement, 68 beggars were arrested during the campaign, of different ages, including women, youth and children, while they were begging in traffic intersections or the market and neighborhoods.

He added that begging is uncivilized and distorts the image of the city, and that is why it must be eliminated, because they become a source of inconvenience to citizens.

The police indicated that they carried out this campaign based on Article 399 of the Penal Code.