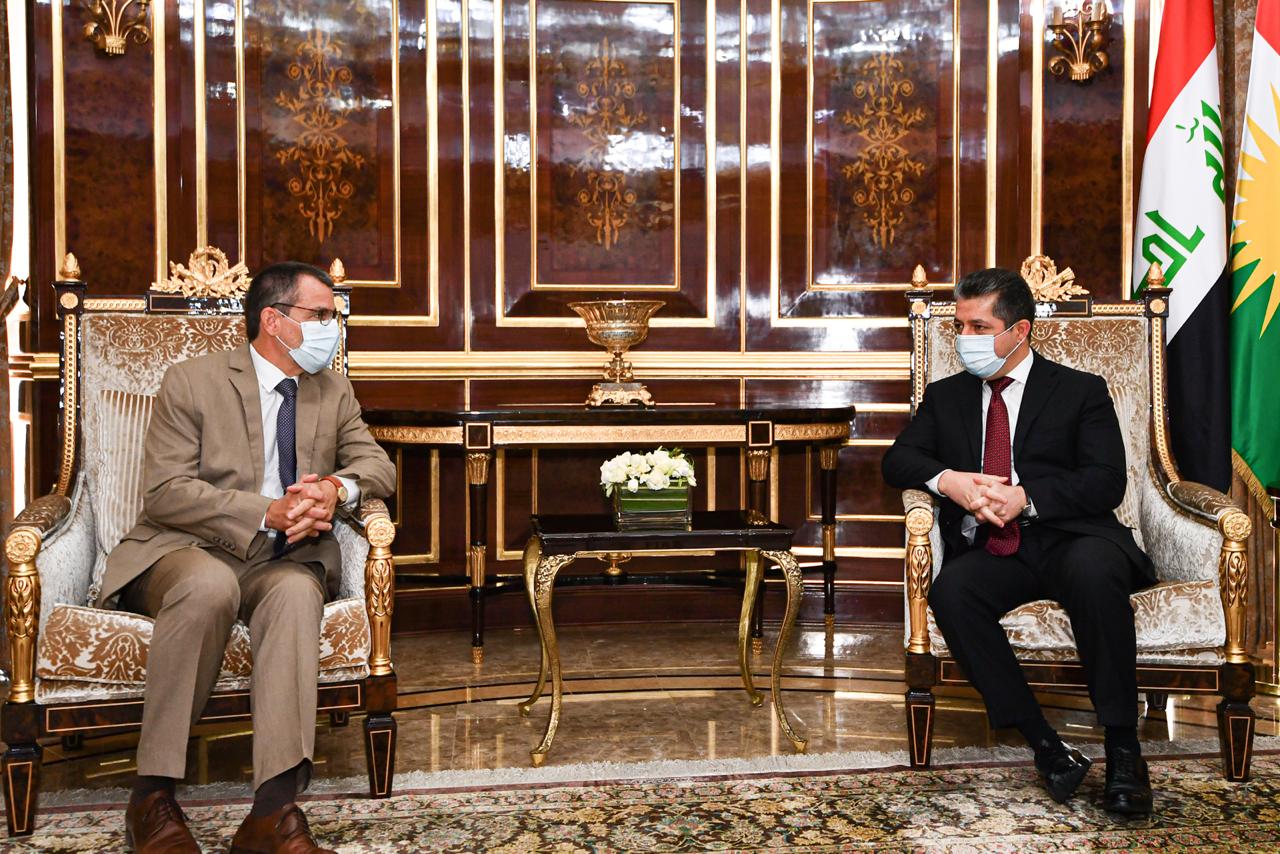 During the meeting, both parties discussed the latest developments in the Iraq, and ways to strengthen relations between the Kurdistan Region and the European Union were discussed.

The Prime Minister affirmed that despite the financial crisis, the government continues to implement service projects, as well as the reform program, to promote development in the Kurdistan Region.