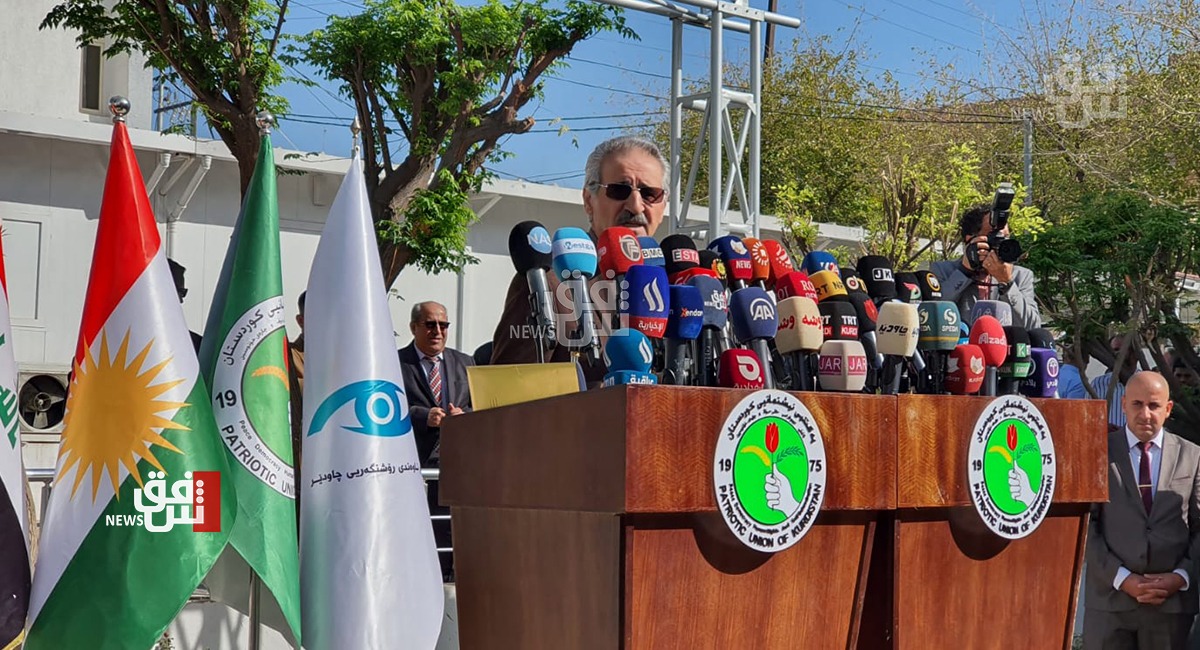 Shafaq News/ The leading figure of the Patriotic Union of Kurdistan (PUK), Mulla Bakhtiar, accused insiders of orchestrating the failed assassination attempt against him by poison.

"From inside the Patriotic Union of Kurdistan, I was fed poison. This crime committed against me took place in July; according to the information I obtained by the Information agency," Bakhtiar said, "it is a partisan and political crime."

The Deputy Chair of the PUK Politburo said that he will refrain from accusing anyone until the completion of the investigation. "But I will not surrender my rights."

Bakhtiar said that the Iraqi Ministry of Interior and international agencies had started investigating the failed assassination attempt against him. "Someone inside the PUK poisons me, and the Iraqi Intelligence warns me. What a bad luck!"