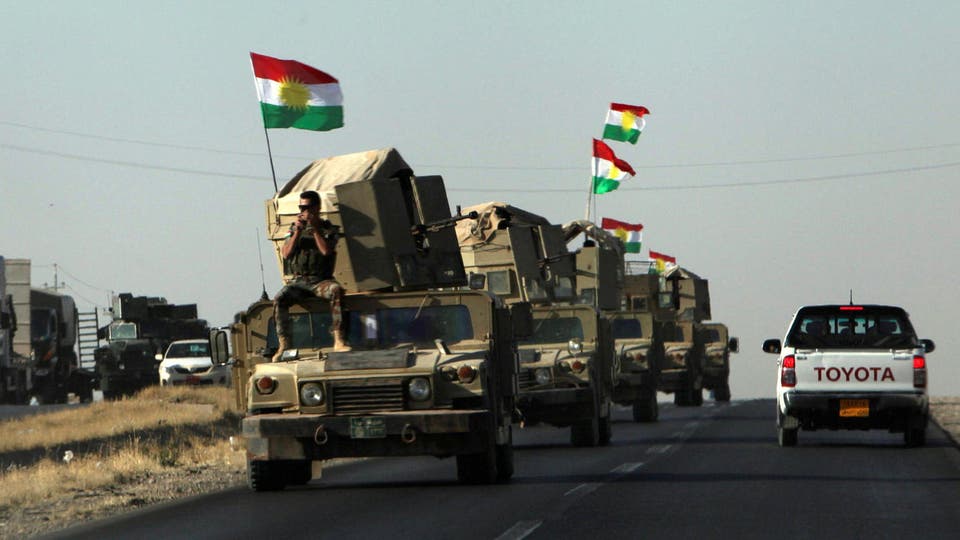 "Unfortunately, there is an attempt to pull an unavailable war between PKK soldiers and Peshmerga forces in Kurdistan Region, I hope it doesn't happen and that blood will stop here,” Sheikh Mustafa said posted today Friday on Facebook.

“We are not agreed that foreign forces storm our borders and lands, we respect the opponents’ political parties, they are free to practice their political activities, but we will never support that they may cause a war, destabilize security and stability, evacuate and kill dozens of civilians in the area.” he added.

He considered what is happening now is a “plan against the Kurds,” calling on all the Kurds to unite in confronting it.