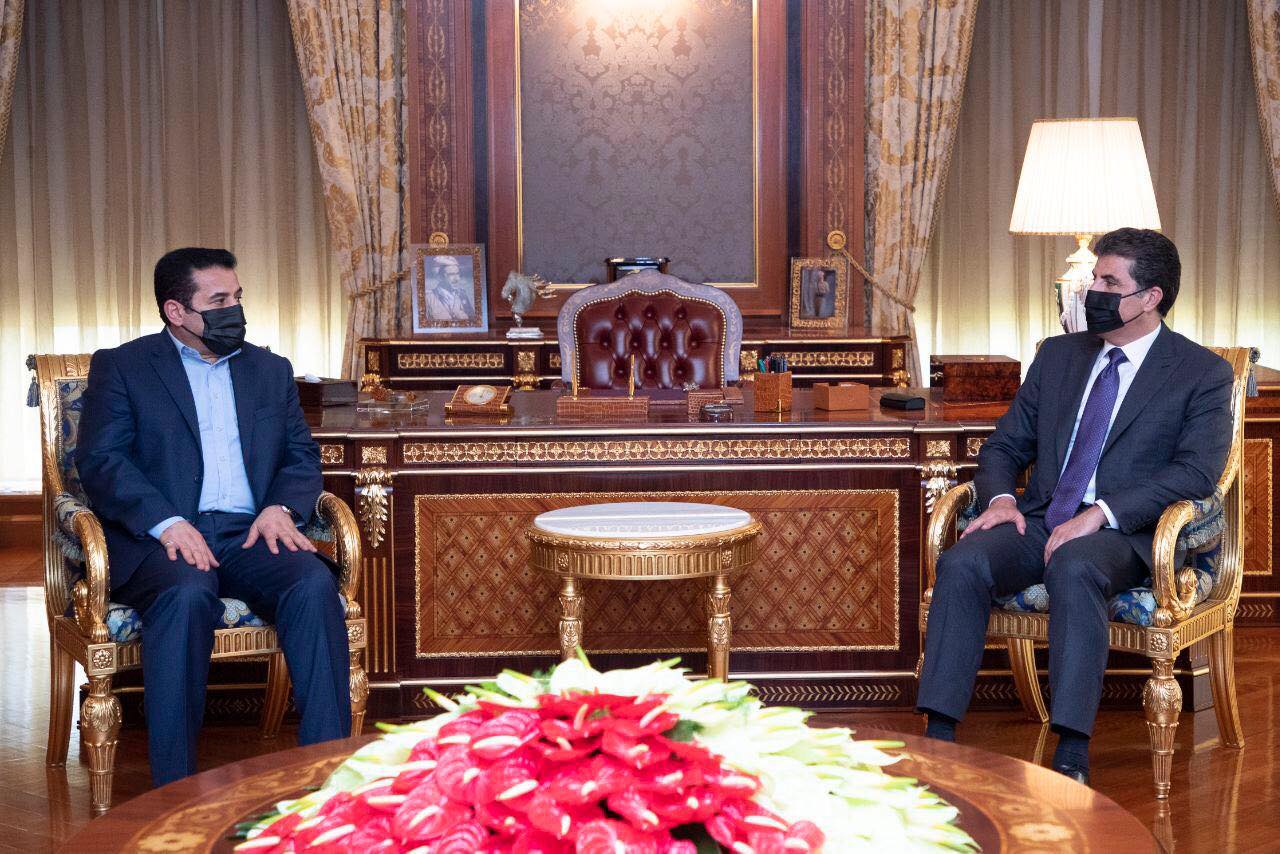 This came during his meeting with Al-Araji, who arrived earlier today in Erbil, accompanied by a high-level security delegation.

A statement issued by the region's presidency stated that the meeting discussed the country's latest developments, attacks against embassies and state representations in Baghdad, ISIS threat, as well as the tasks of the international coalition in Iraq.

The statement added that the two sides stressed the need to provide protection and security for embassies and country representations in Baghdad, the importance of cooperation and coordination between the Peshmerga forces and the Iraqi army, and the elimination of ISIS.