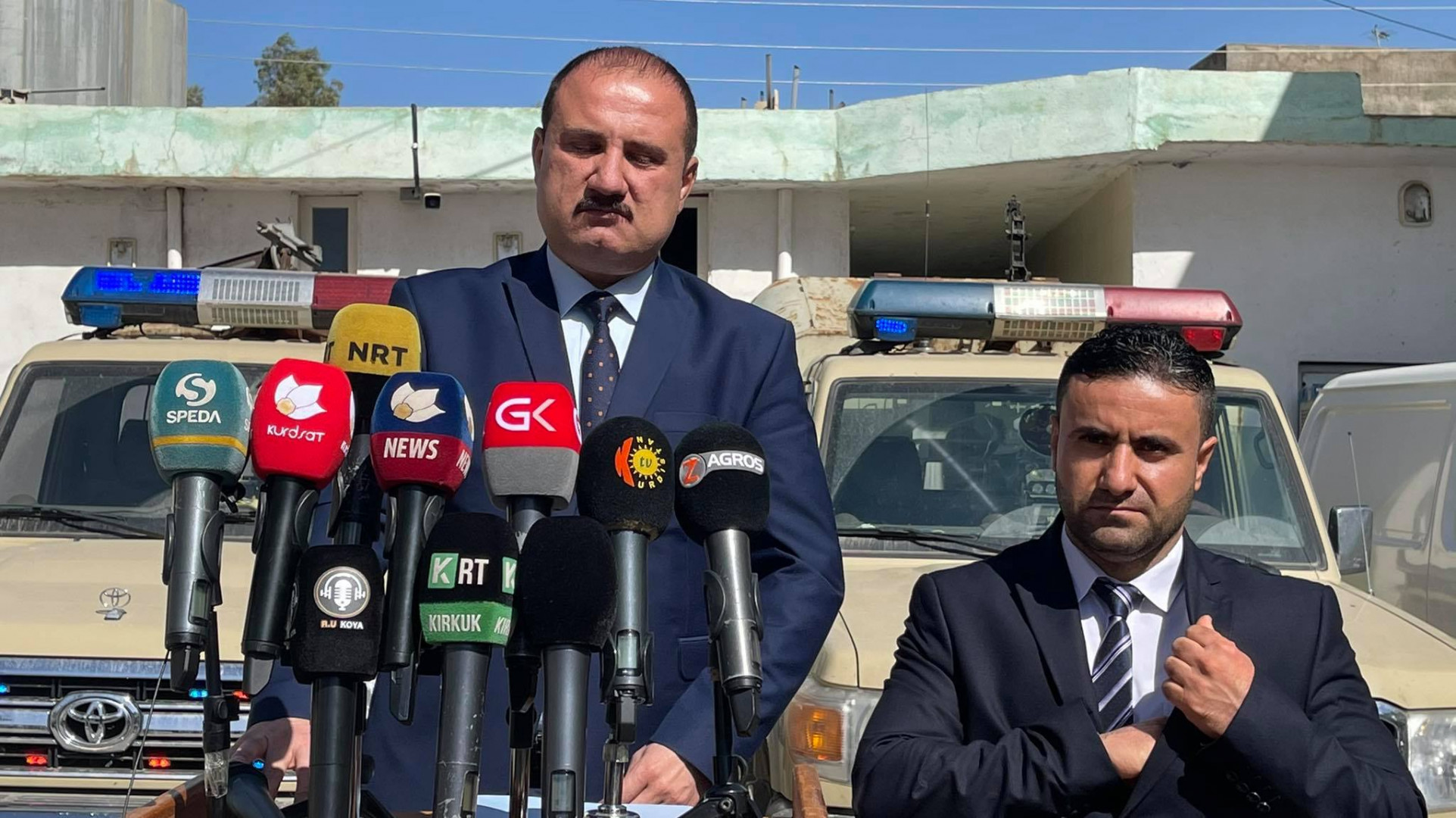 Shafaq News/ The Internal Security Forces (Asayish) busted a counterfeit money gang in Koysinjaq district in the east of Erbil.

The chief investigator in East Erbil's Asayish said, "our forces seized 1300 counterfeit US dollars earlier this year in Koysinjaq. This gang was dealing with those counterfeit banknotes."

He added that the Internal Security Forces were able to apprehend four members of the gang, and the investigations are underway to locate two other members on the loose.