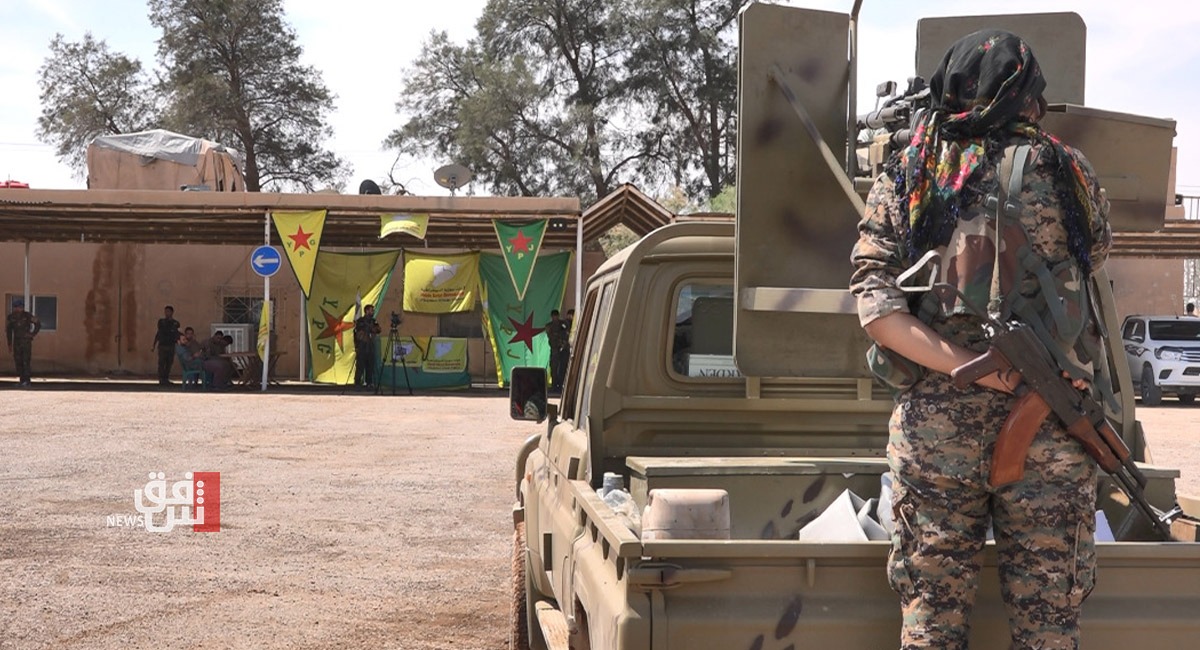 According to the Syrian Democratic Forces(SDF), “The Anti-Terror Forces (HAT), arrested on Friday four members of ISIS sleeper cells in a security operation, with an aerial support from the Global Coalition, in the town of al-Zer, in the eastern countryside of Deir Ezzor."

The Syrian Democratic Forces and the Internal Security Forces (Asayish) continue their security campaigns in al-Hasakah and Deir Ezzor, in cooperation with the Global Coalition, to eradicate active ISIS cells in the region.

Asayish hands over two terrorists to the Nineveh Investigation Court