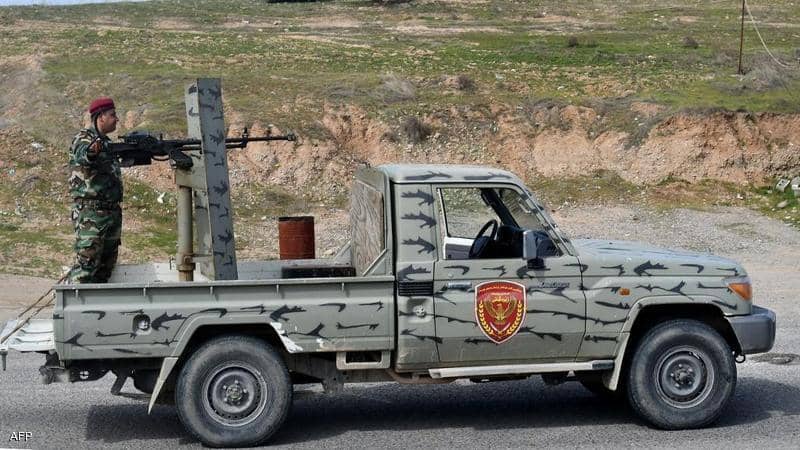 Shafaq News/ Clashes erupted between the fighters of the Kurdistan Workers Party (PKK) and the Peshmerga forces in Bradost of Soran district in the north of the capital of the Kurdistan Region, Erbil.

Eyewitnesses reported to Shafaq News Agency that skirmishes and fire exchanges broke out between the two sides in Poly valley in Bradost at noon and lasted two hours.

KRG resumes oil pumping via the pipeline detonated by PKK

Turkey to try 2 journalists for alleged membership in PKK