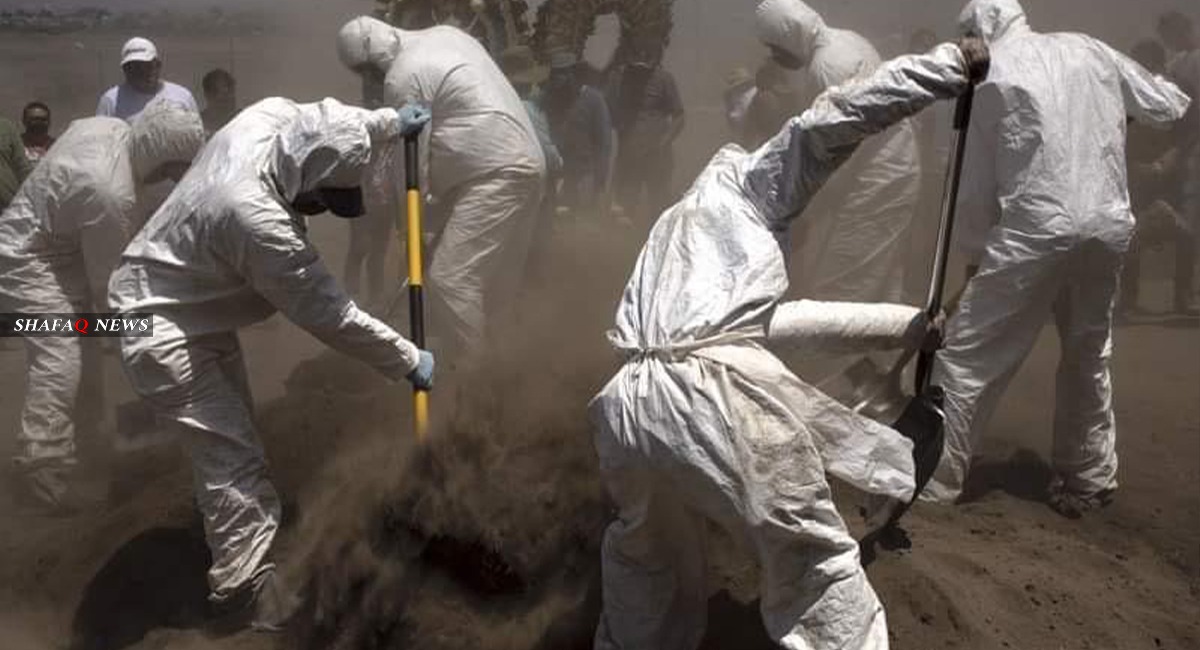 Shafaq News/ Al-Sulaymaniyah Health Directorate formed on Wednesday a special committee to investigate the high mortality rate of COVID-19 in the governorate, which was the epicenter of the pandemic in Kurdistan Region.

Hirsch Sayed Selim, Deputy Director of Al-Sulaymaniyah Health directorate, told the Shafaq News Agency, "So far the virus is under control and the rate of spread is still inferior to other governorates. However, there is an increase in the mortality rate. For this reason, this committee, which consists of doctors and specialists, was formed".

Earlier today, Wednesday, the governor of Sulaymaniyah refused re-imposing the curfew, "The virus has spread to every house the governorate".

Al-Sulaymaniyah Mayor calls on sanitation workers to end their strike