After being shot in Al-Sulaymaniya; a protest dies 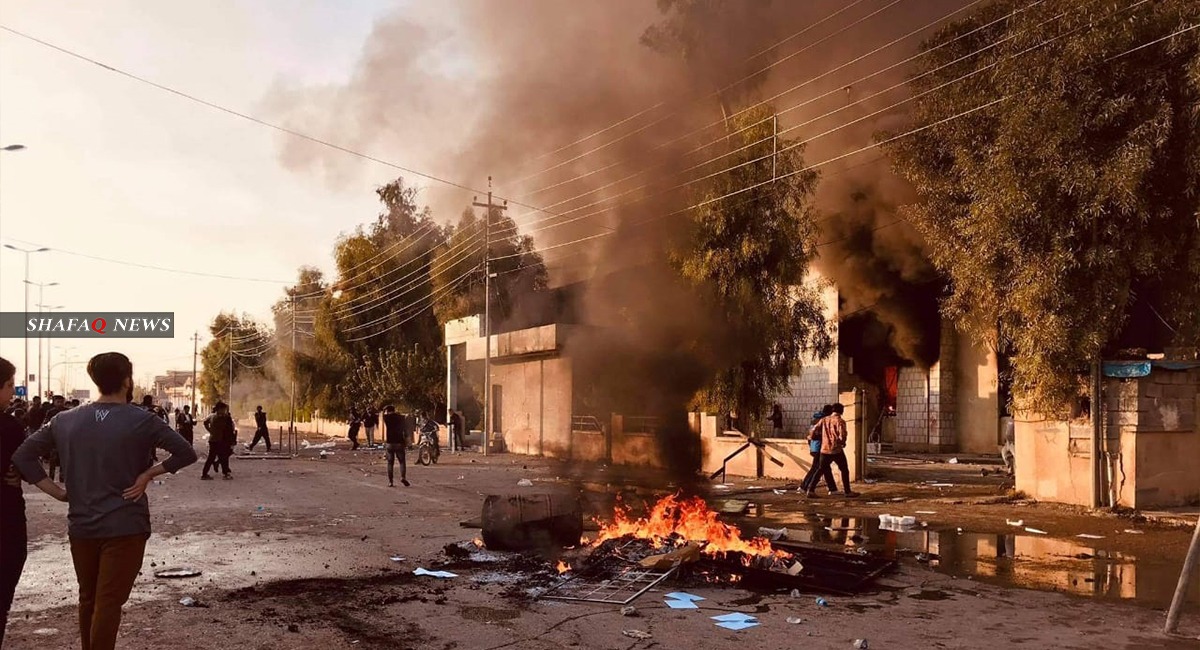 The protester; A teenager;  Akar Jabbar had been shot in the protests nine days ago in Al-Sulaymaniya.