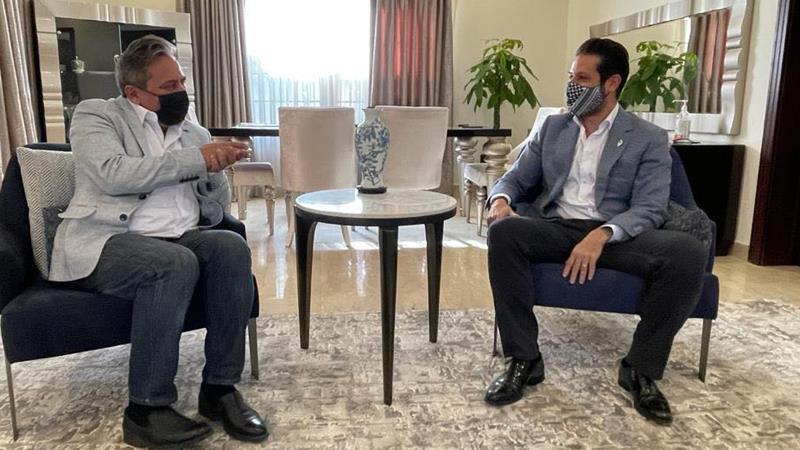 Shafaq News/ Security authorities in al-Sulaymaniyah shall release Shafaq News Agency correspondent to the governorate, Abbas Arkwazi, who was detained while covering the students' demonstrations.

The head of Metro Center for Journalists Rights and Advocacy, Rahman Gharib, told Shafaq News Agency that the issue of the detained journalists was resolved after an initiative by Kurdistan's Deputy Prime Minister, Qubad Talabani, who contacted the relevant authorities.

"The legal proceedings will be completed soon, and the arrestees shall be released today," he said.

For its part, Shafaq News Agency appreciates the efforts of the Deputy Prime Minister's bureau and Metro Center for Journalists Rights and Advocacy, particularly its founder Rahman Gharib, in this regard.

Four journalists have gone missing while covering the students' demonstrations in al-Sulaymaniyah, Metro Center for Journalists Rights and Advocacy said on Wednesday.

"We believe they are detained by the security authorities in Al-Sulaymaniyah," he said, "the center has contacted the authorities in the city to know their whereabouts."

Gharib deemed the forced disappearance of journalists a flagrant violation of the freedom of expression and law.