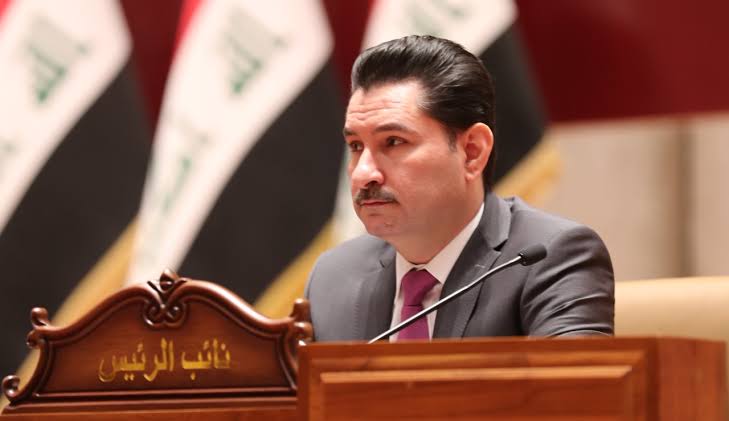 Shafaq News / The Deputy Speaker of the Iraqi Parliament, Shakhwan Abdullah, reiterated on Thursday that no officer would be punished for political or national issues.

A statement by Abdullah's office said that the latter delegated a committee to Kirkuk to close the file of the officers who participated in the independence referendum held in the Kurdistan Region in 2017 and clear their names.

Abdullah indicated, "anyone involved in corruption files or crimes will not receive any support. The judiciary has the right to take legal actions against them."