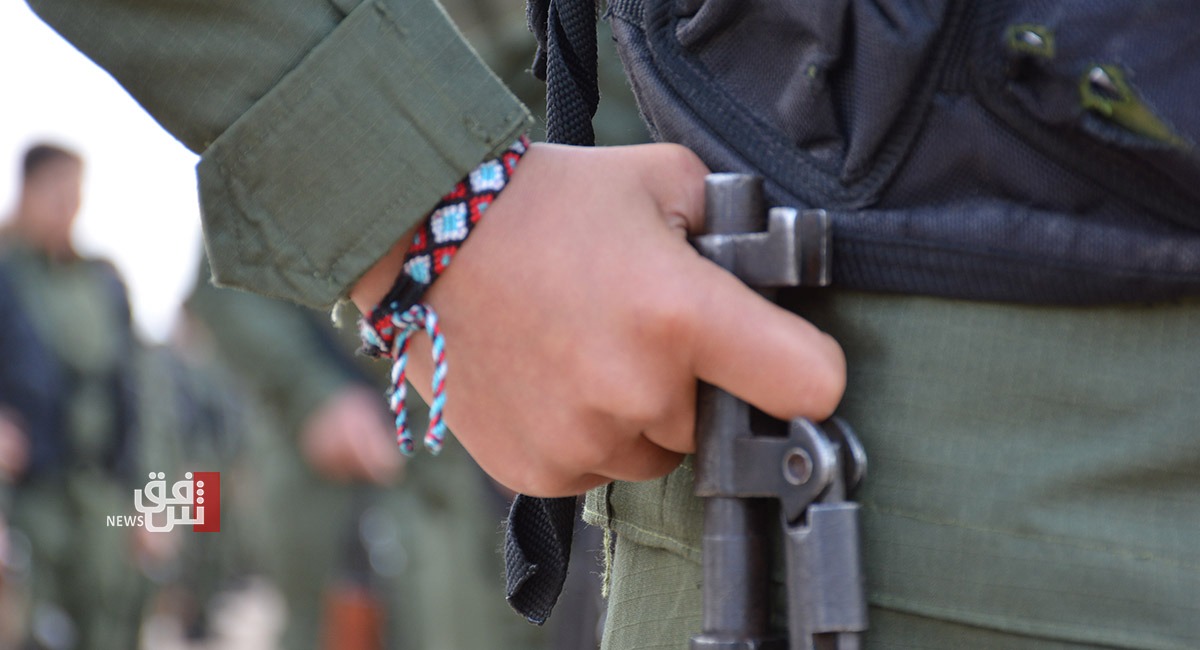 Shafaq News / A security source reported that a member of the internal security forces, "Asayish", was killed today during clashes with the National Defense Forces (N.D.F.), a pro-Assad umbrella force formed by the Syrian regime, in Qamishli.

The source told Shafaq News agency that a number of National Defense members were arrested by the Asayish forces, while others were wounded during the clashes.

The source pointed out that the Asayish brought military reinforcements and closed the roads leading to the area where the National Defense Militia is fortified, south of the city.