A Yazidi young woman killed herself in Zakho 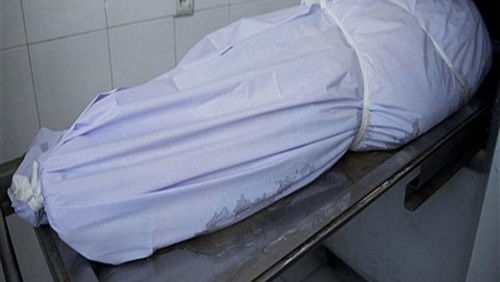 Shafaq News / the Zakho Police Directorate in Kurdistan announced that a Yazidi girl committed suicide inside a displaced camp.

“On Saturday, a Yazidi girl hanged herself in the camp, and her body was sent to the Department of forensic medicine in the District.” The directorate said.

The security forces opened an investigation into the incident.

The Yazidis are a monotheistic, esoteric community massacred by ISIS when the extremists swept across Iraq in 2014.

KRG decides to convert Zakho and Soran to independent counties