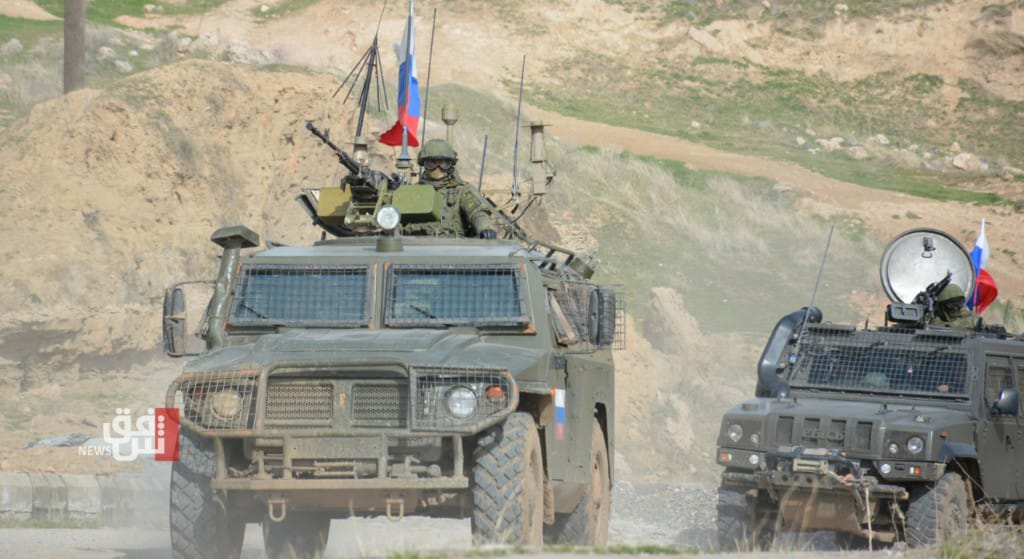 Ground and air units were involved in the patrol around Dirk region.

“The patrol came from the city of Qamishli to the Kurdish villages near the border of the countryside of Dirk, including Qasr al-Deeb, Bark and Ain Dewar where it stationed at the Roman Bridge over the Tigris River, and then returned to Qamishli,” according to Shafaq News correspondent

Shafaq News Agency Correspondent said four Ground units and two helicopters were involved in the patrol around the southern villages of Dirk which is known of oil wells.

The United States Units also patrolled around the oil plant in the Kurdish village of Tabki.