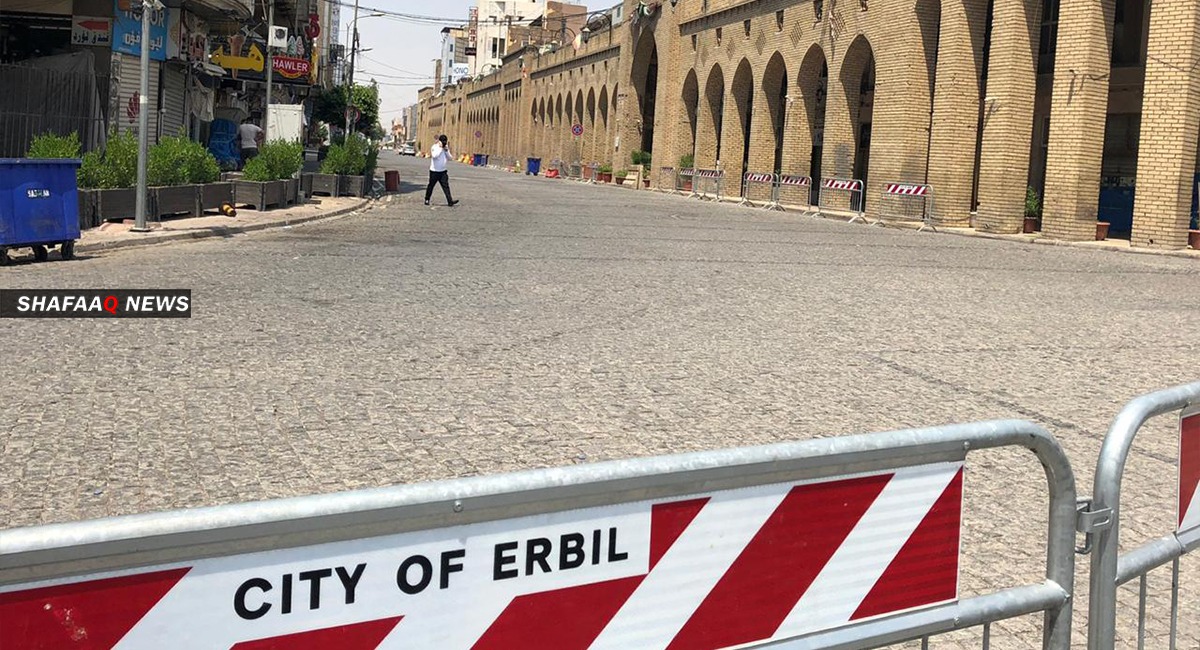 Shafaq News/ "The Iraqi Meteorological Organization and Seismology" reported today, Sunday, an earthquake in the north of Erbil, the capital of the Kurdistan Region.

According to a statement of the Organization received by Shafaq News Agency, a 3.2-magnitude earthquake occurred at 12:04:28 (Iraq time), 18 kilometers to the southwest of Qandil, North of Erbil's center.

The earthquake was shallow, as it was not sensed by the residents.