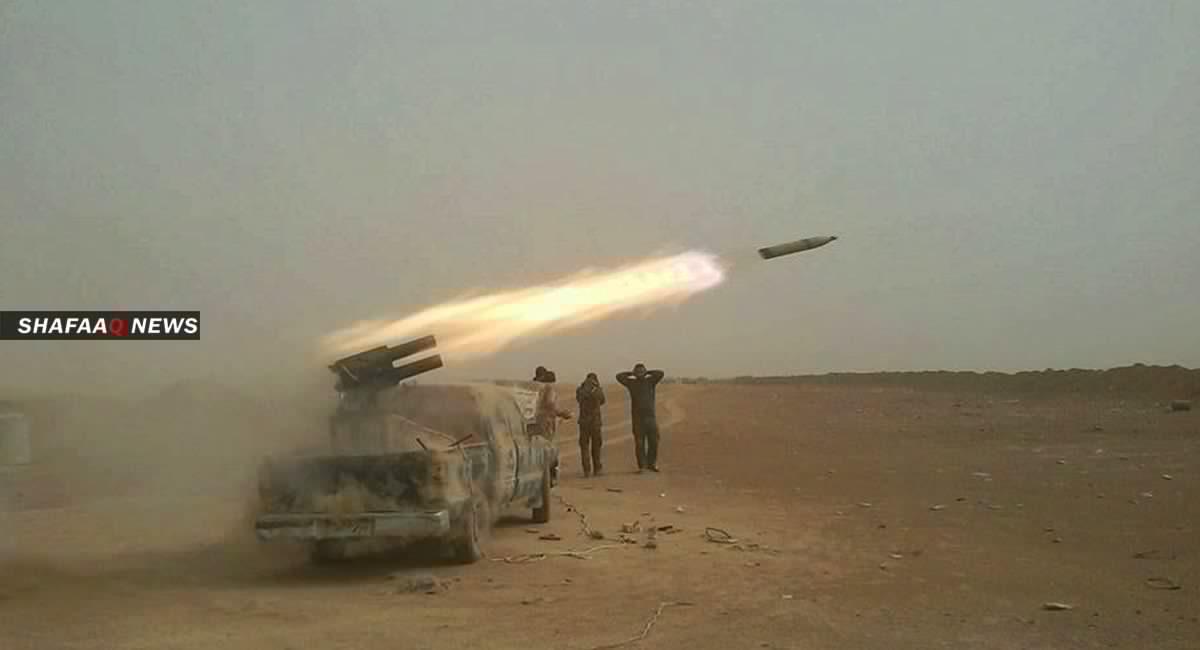 A source told Shafaq News Agency, "ISIS militants launched an attack on the headquarters of the 22nd Brigade of  PMF, located south of Al-Dur district, east of Tikrit."

He added that "the attack resulted in 11 dead of PMF fighters including the commander of the third regiment, Abu Alia Al-Hasnawi, and 10 others  wounded."

The source pointed out that PMF  commandos backed with the federal police clashed with the terrorists, and  killed 18 of them while the others fled eastward."